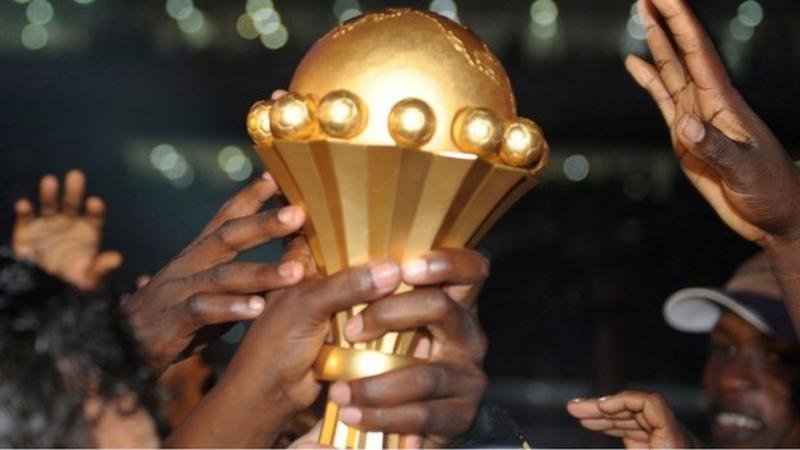 The Africa Cup of Nations will be played in Ivory Coast in 2024, and not 2023, Confederation of African Football (CAF) president Patrice Motsepe said on Sunday.

The tournament was to be hosted in June-July 2023, which is the height of the rainy season in Ivory Coast.

“We cannot take the risk,” the South African said in the Moroccan capital Rabat.

With the World Cup in Qatar taking place in November and December this year, the decision has been taken to postpone the finals rather than bring them forward.

It means the Nations Cup will be held in January and February for the second time in a row, after this year’s tournament in Cameroon.

In 2017, CAF announced that it would move the finals from their traditional January-February slot to June-July in a bid to avoid repeated disputes with European clubs forced to release players in the middle of the season.

“January is not the ideal time because of the European clubs, but it is the only choice we have,” Motsepe added.

Under former CAF president Issa Hayatou, who was overthrown in 2017, African football’s ruling body refused to countenance any possible change of date for the months the continent’s flagship sports event is hosted.

Yet just four months after taking charge, Hayatou’s successor – Ahmad of Madagascar – turned this policy on its head following consultation with the continent’s officials.

CAF Secretary-General Veron Mosengo-Omba said there are no plans to permanently move the finals back to January-February given the contrasting weather patterns across the continent at different times of the year.

When asked why it took CAF so long to make a decision on this matter, given that June and July have been the rainy seasons in Ivory Coast for many years, Motsepe failed to directly address the question – saying the choice had been made ‘out of courtesy’ with Ivorian organisers.

Both Motsepe and Mosengo-Omba were speaking in Morocco, which is hosting the Women’s Africa Cup of Nations.

On the agenda since FIFA President Gianni Infantino hinted at its possibility in 2019, the African Super League will get underway in August 2023.

The tournament will feature 24 teams and carry total prize money of $100m, said Motsepe, adding that just over $10m will go to the winner.

Citing ‘financial challenges’ in CAF which he inherited from Ahmad, whom he replaced last year, Motsepe said that businesses are interested in sponsoring the event.

“The key issue for us is the abnormal interest we’ve been exposed to from some of the biggest and most prominent investors and sponsors,” he said.

CAF also said that the African Champions League, which is open to all countries in Africa, will continue alongside the new African Super League, where the top 24 teams will be determined according to their FIFA ranking.

Following huge criticism by beaten finalists Al Ahly following the decision to stage this year’s Champions League final in the home stadium of eventual winners Wydad Casablanca, CAF has also announced that the decisive clash will return to being a two-legged format.

“I appreciate the huge amount of unhappiness that the president of Al Ahly expressed in relation to the hosting of the African Champions League final here [in Morocco].”

After over half a century of staging two-legged finals, Africa’s leading club match became a one-off final from 2020-2022.