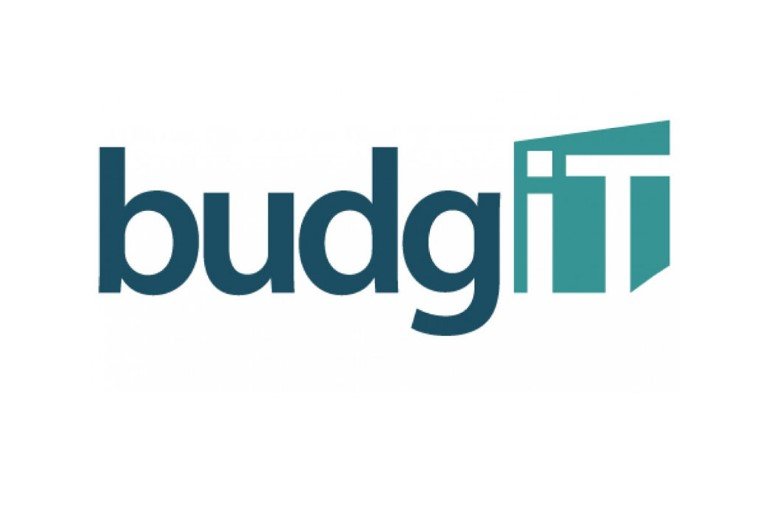 BudgIT, a foremost civic-tech organisation leading advocacy for transparency and accountability in Nigeria’s public financial management, has expressed concerns over the poor fiscal performance of the federal government’s 2022 budget and the growing subsidy payments.

According to BudgIT, the most pressing concern is the debt service-to-revenue ratio, which has reached alarming levels within the first 4 months of 2022.

The country’s current debt service, which stood at N1.94 trillion naira from January – April 2022, is over 100% of the nation’s revenue which was N1.64 trillion naira, within the same period.

This is in spite of warnings given by the International Monetary Fund (IMF) that Nigeria would be spending over 100% of its revenue on debt service in 2026. Unfortunately, those predictions are Nigeria’s current realities.

Recall that BudgIT, in a Consultation Memo released in February 2022 titled: “Leveraging Budget Reforms for Economic Development”, had articulated several reform issues bordering on Nigeria’s public financial management regime that affect the very core of governance, separation of powers, expenditure efficiency, and the livelihoods of millions of Nigerians; 83 million of whom live in extreme poverty.

Four months later, some of those same challenges exist, with additional ones that-if not properly managed, spell fiscal crisis for an already impoverished nation.

There is no gainsaying that the fortunes of the most populous black nation on earth, Nigeria, have worsened in the last 8 months after the 2022 budget was passed.

According to Gabriel Okeowo, BudgIT’s Country Director: “Despite being confronted with a myriad of challenges ranging from: the five-months and counting ASUU strike which has crippled Nigeria’s tertiary education; to an 13-month high inflation of 17.7% which has pushed millions of more Nigerians into poverty; a drastic decline in Nigeria’s oil production which has displaced Nigeria as Africa’s biggest crude oil producer.

He added that, “A massive increase in the country’s petroleum subsidy liabilities (which has crowded out investment in critical areas of the economy, obliterated federal transfers to subnational units, and skyrocketed the country’s debt to over N41.6 trillion naira); a complete breakdown of law and order in several cities across the federation, which has encumbered the inflow of foreign direct investments and increased the cost of doing business.

“Nigerians are waiting with bated breath for the national budget to begin to bring about the relief and positive change it was claimed to have harboured,” he said.

BudgIT posits that, with 2022 being a pre-election year, alongside the growing fiscal threat posed by subsidy payments and the debt service-to-revenue ratio; all the latter will negatively impact Nigeria’s budget credibility, cripple service delivery in critical social sectors of the economy and impede needed investments in productive sectors, thereby stunting economic growth.

It is in light of the above that we call on all well-meaning Nigerians, CSOs, media, the private sector, the international community, and reformers to join the call for the Federal Government to do the following:

Osinbajo thanks everyone after surgical operation