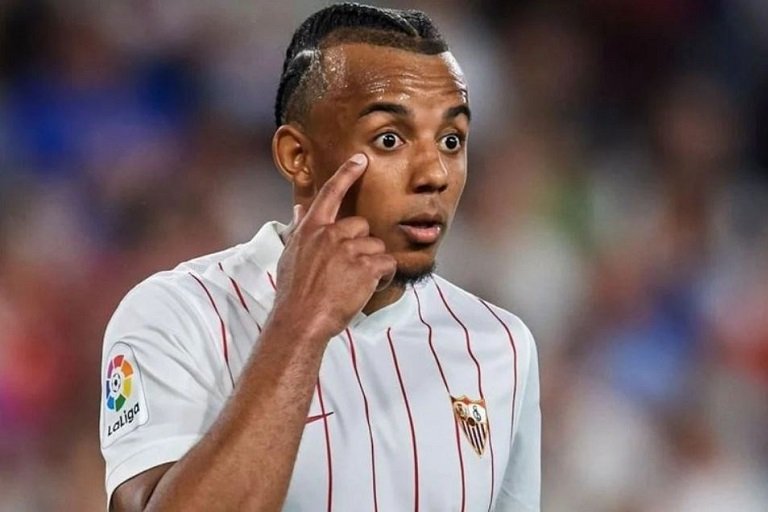 Barcelona are ’99 per cent’ certain to sign Sevilla defender Jules Kounde after hijacking Chelsea’s transfer agreement, according to some reports in Spain.

The 23-year-old French international was expected to undergo medicals in London as he looked set to complete a £55million switch.

On Friday, Barca put in an improved bid for Kounde who reportedly prefers a the Spanish giants.

According to reporter Gerard Romero, the La Liga rivals have successful negotiated a deal and the transfer is virtually completed.

He tweeted: “This morning Barca and Sevilla have reached an agreement principle for Jules Kounde.

“The operation is closed by 99 per cent, except for a cataclysm in the next few hours, the central defender of Sevilla will be a culer (Barcelona player).”

Chelsea manager Thomas Tuchel have refused to let captain Cesar Azpilicueta join Barca until he has signed a “minimum” of one defender.

The Blues manager during the US pre-season tour on Friday admitted the Spaniard is not happy with being forced to wait for the green light to approve his dream move.

And now with the latest developments from Spain, Azpilicueta may have to stay after all.

Kounde was heavily expected to sign a five-year deal in West London worth just shy of £150,000 per week, making him one of the club’s top earners.