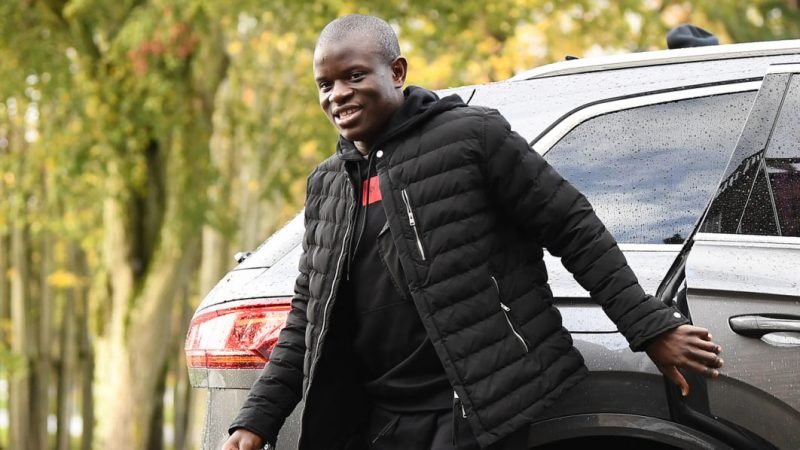 Manchester United remain convinced that Denmark midfielder Christian Eriksen, 30, will move to Old Trafford despite suggestions from Brentford that he could remain with them. (ESPN)

Ajax have told Manchester United to improve their offer of 43m euros if they want to sign Argentina centre-back Lisandro Martinez, 24. (90 Min)

United have been approached to sign Paulo Dybala as a potential replacement for Portugal forward Cristiano Ronaldo, 37, who wants to leave Old Trafford this summer. The 28-year-old Argentina attacker is a free agent after leaving Juventus at the end of last season. (Star)

The Red Devils are being put under pressure by their sponsors to hold on to Ronaldo, a five-time Ballon d’Or winner. (Mirror)

Barcelona have matched the £60m offer, including add-ons, put forward by Chelsea for Leeds United and Brazil attacker Raphinha, 25. (Goal)

Dutch midfielder Frenkie de Jong, 25, has his heart set on remaining at Barcelona and will reject Manchester United. (Sport – in Spanish)

Barcelona is yet to agree a deal for Dutch midfielder, Frenkie de Jong

Juventus are aware of negotiations between the agents of Matthijs de Ligt and Bayern Munich but the Serie A giants have yet to receive an opening bid for the 22-year-old Netherlands defender, who has also been linked to Chelsea. (Fabrizio Romano)

Brighton are in talks over an improved contract for Spain left-back Marc Cucurella, 23, amid interest from Manchester City. (Athletic -subscription required)

Everton are not lining up a move for Watford and Nigeria forward Emmanuel Dennis, despite being linked to the 24-year-old. (Football Insider)

Manchester United are closing in on a deal for Albania goalkeeper Thomas Strakosha, 27, who is available on a free transfer after leaving Lazio. (Talksport)

Everton’s hopes of signing Chelsea striker Armando Broja have been boosted after the Stamford Bridge-club decided to leave the 20-year-old out of the squad travelling to America for a pre-season tour. (Liverpool Echo)

Aston Villa are in talks with Sevilla over a deal for Swedish full-back Ludwig Augustinsson, 28. (Mail)

Borussia Dortmund have no intention of loaning out American attacker Gio Reyna, 19, who has received interest from Rangers. (Fabrizio Romano)

Brentford have made an offer for Wolfsburg and Egypt forward Omar Marmoush, 23, however the German club are reluctant to sell. (Sky Sports – in German)