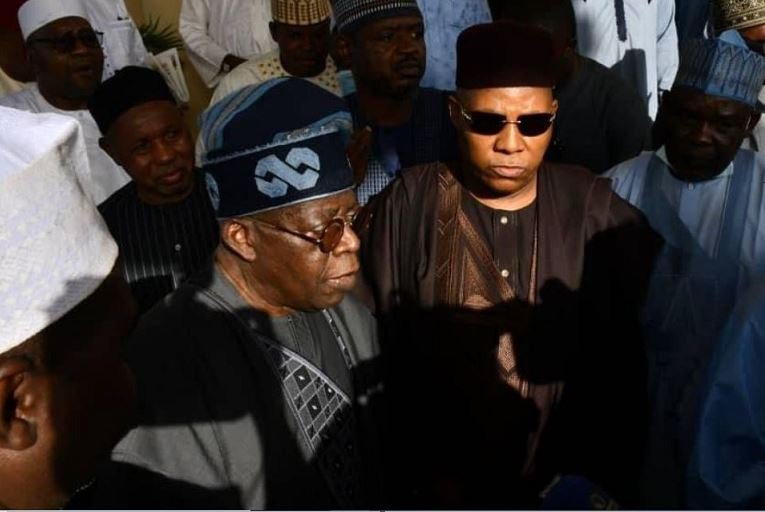 The All Progressives Congress (APC) has postponed the official unveiling of Senator Kashim Shettima, as the running mate of Aiswaju Bola Tinubu for the 2023 general election.

The former Borno governor was meant to have been presented to party members at the APC national Secretariat on Thursday, but an APC official told reporters the event has been moved forward.

He said a new date will be announced in due time and that the date would probably be sometime next week.

The directive for the postponement is said to have been given by the party’s Deputy National Secretary.

No reason has been given for the decision which comes amid controversy over the choice of a Muslim-Muslim ticket by the party.