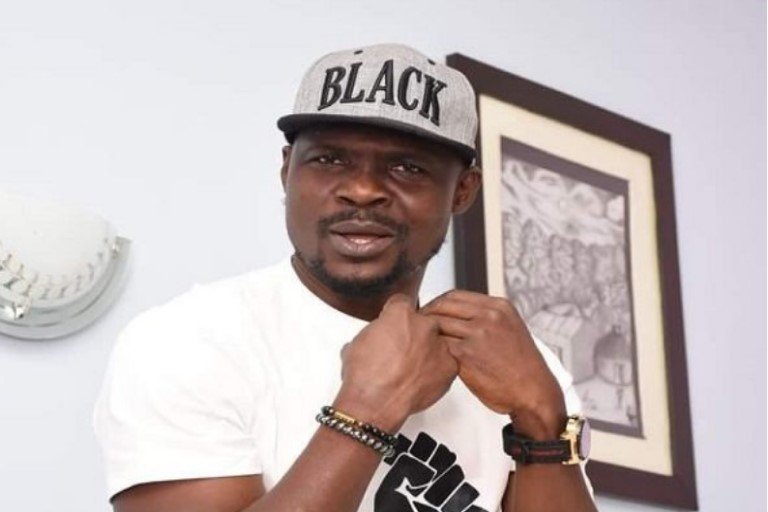 Delivering the judgement on Thursday, Justice Taiwo said that the prosecution failed to prove beyond reasonable doubt that the defendant is guilty of all the charges against him.

However, she found the defendant guilty of two of the six counts against him.

The actor denied the allegations. A CCTV video recording detailing his relationship with the victim said to be a minor was played in court.

He will serve his 16-year jail term concurrently, which means he will spend five years in jail.