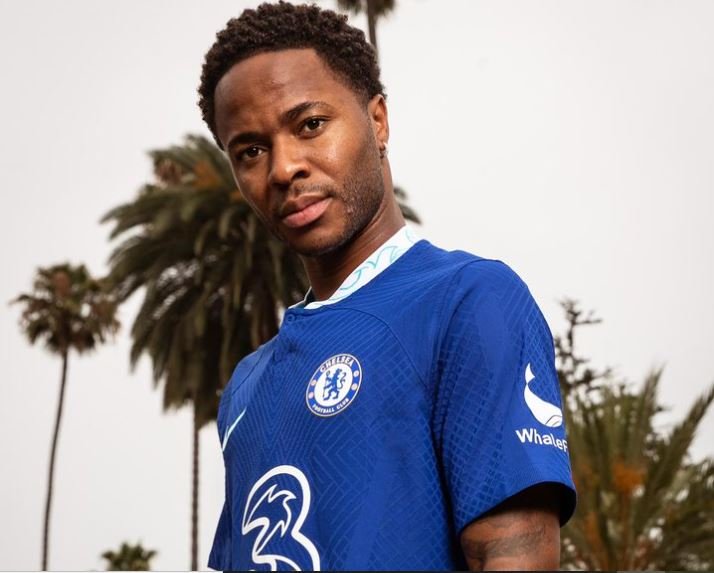 Chelsea have confirmed the signing of England forward Raheem Sterling from Manchester City in a £50m deal.

Earlier the 27-year-old posted a heartfelt goodbye message saying he was leaving City “as a man”.

City signed Sterling from Liverpool in a £49m deal in 2015. He went on to score 131 goals in 339 games, winning four Premier League titles.

Raheem Sterling will now link up with the rest of the Chelsea squad, which flew out for a pre-season tour to the United States on Saturday.

On returning to London to play for the Blues, Sterling said: “First and foremost, it’s a pleasure to be here.

“I’ve obviously achieved a lot in my career so far, but there is still so much more to achieve and I’m really looking forward to doing that in a Chelsea shirt, under Thomas’s management.

“London is my home and where it all started for me, and it’s amazing I now have the opportunity to play in front of friends and family week in, week out at Stamford Bridge. I’m really looking forward to meeting the fans there soon.

“I do want to take the opportunity to thank Todd, Behdad, the ownership group, Thomas, and all involved in the process of getting me here.

“I can’t wait to get going now and continue to do my talking on the pitch.”

Todd Boehly, chairman and co-controlling owner, said, “Raheem Sterling is a serial winner and his signing is an important step in strengthening our squad. We are delighted for Raheem to return to London with Chelsea, and we look forward to seeing his world-class talent on display at Stamford Bridge.”