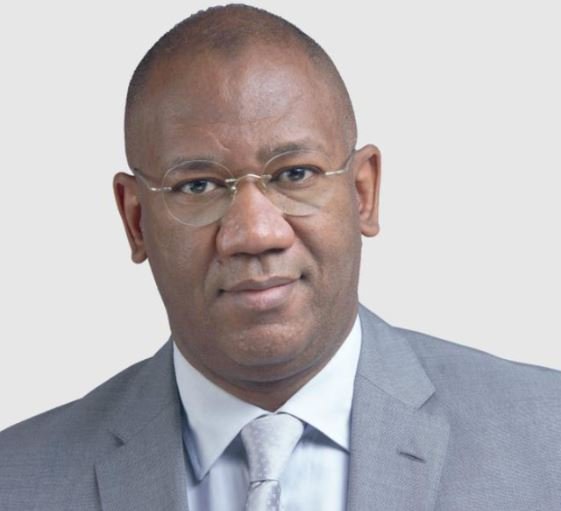 The Labour Party is expected to announce Senator Yusuf Datti Baba-Ahmed as the running mate of Peter Obi, the presidential candidate of the party in the 2023 elections.

The 48-year old former senator is the founder of Baze University, Abuja and Baba-Ahmed University in Kano.

The choice of Baba-Ahmed has running mate surfaced after talks with Rabiu Kwankwaso, a former Kano governor and presidential candidate of the New Nigeria’s Peoples Party collapsed.

Obi and Kwankwaso held talks about a possible merger but both men could not come to an agreement as to who will be the presidential candidate.

The Labour Party then went shopping for a running mate and have settled for Baba-Ahmed.

An official ceremony to announce Obi’s running mate was originally scheduled for Thursday (July 7) but is expected to take place on Friday.

Sources close to the party told Chronicle NG that the ceremony did not hold because Peter Obi was in Maiduguri, Borno state for Episcopal Church ordination.

The national chairman of Labour Party, Barrister Julius Abure says the ceremony will hold at the party’s national secretariat in Abuja.

Why we demolished Odumeje’s church – Soludo