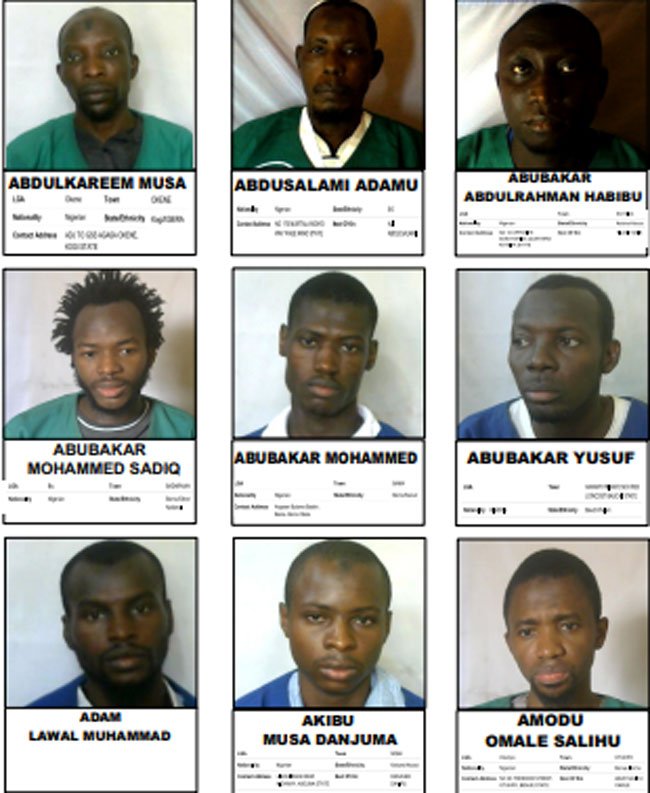 The Nigerian government has revealed the identity of 69 wanted Boko Haram terrorists who escaped from the Kuje Medium Security Custodial Centre in Abuja, the country’s capital.

The inmates were released from the correctional facility on Tuesday night after 300 ISWAP fighters attacked the prison.

The Minister of Defence, Maj Gen Bashir Magashi, revealed that after the attack, the 69 terrorists in Kuje prison escaped.

In a statement on Friday, the Nigerian Correctional Service (NCoS) revealed the names and photos of the 69 Boko Haram inmates who escaped from the correctional facility following an attack by terrorists on Tuesday.

“The following are faces and names of inmates with Boko Haram/terrorism cases who escaped from Kuje Correctional Centre during the jail attack on 5th July 2022,” it said.