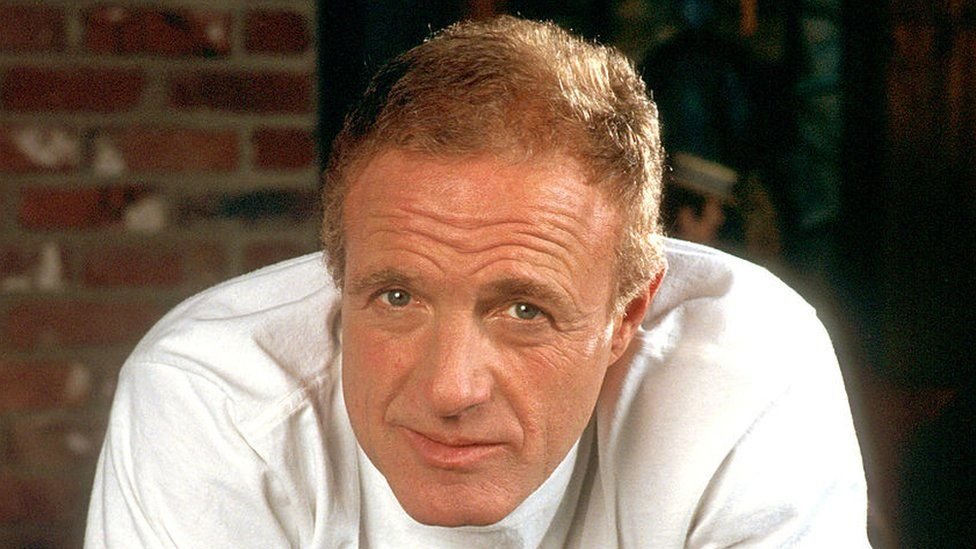 James Caan, a famous American actor best known for playing Sonny Corleone in The Godfather, has passed away at the age of 82.

He was nominated for an Oscar, an Emmy, and four Golden Globes. He was a leading man in Hollywood throughout the 1970s.

On Thursday, Caan’s family expressed gratitude to the public for the “outpouring of love and genuine condolences.”

The notoriously party-loving New Yorker was married four times and is survived by five children.

Gary Sinise, a fellow actor, tweeted that it had been “great to know him and call him a pal,” and director Rob Reiner said he had “loved working with him,” among other tributes to Caan.

Comedian Andy Richter said he had been “lucky enough, after a lifetime of loving [Caan’s] work, to get to work with him and I loved him as a person even more… They say never meet your heroes, but he proved that to be very very wrong”.

Born to a butcher in the Bronx, Caan initially intended to pursue a career as an American Football player.

He started acting after enrolling at Hofstra University, where he also met Francis Ford Coppola, who would later become his director for The Godfather.

Following a series of unremarkable TV and movie roles, Caan finally received his big break in 1965 when he played in the movies Red Line 7000 and El Dorado, both directed by Howard Hawks.

However, The Godfather, a 1972 mob drama epic, is what made him a household name.

He had initially gone in for the audition for the part of Michael Corleone, and it is said that studio bosses preferred him for the part.

But Coppola insisted that Al Pacino be cast in that position, so he was.

For the death scene in which he played Sonny, the older brother of Michael, Caan was outfitted with more than 140 exploding blood pellets.

He received his lone Academy Award nomination for best supporting actor for this performance.

In the early 1980s, Caan briefly vanished from the public eye during what he has called “a fairly terrible period” brought on by drug usage and the passing of his sister.

But he orchestrated a return with iconic parts in blockbusters like Elf and Misery.

His portrayal of a gruff guy would also be softened by roles in comedic movies, such as the 2009 animated feature Cloudy with a Chance of Meatballs.

In addition to his work in Hollywood, Caan spent around three decades honing his karate skills.

Later in life, he would become very active on Twitter, gaining a sizable fan base and frequently concluding his posts with the words “End of tweet.”

The final post on his account reads: “It is with great sadness that we inform you of the passing of Jimmy on the evening of July 6… End of tweet.”