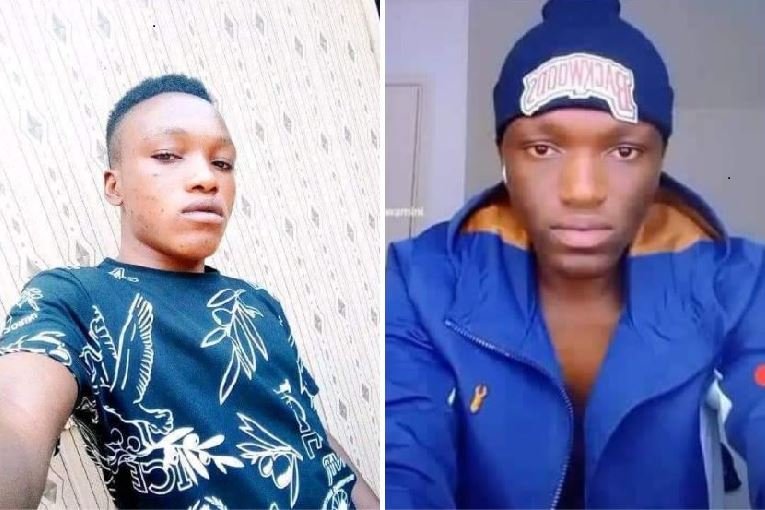 The Westminster magistrate court in the UK has ruled that David Ukpo, a supposed kidney donor for the daughter of Ike and Beatrice Ekweremadu, is not a minor.

The court gave the ruling on Thursday when Ekweremadu, a former deputy president of the senate, and Beatrice, his wife, appeared before for trial.

The senator representing Enugu west and his wife are facing charges bordering on conspiracy to arrange/facilitate the travel of another person with a view to exploitation, namely organ harvesting.

The judge then adjourned the case till August 4. Ekweremadu and his wife are to remain in custody till the next hearing.

Chronicle NG had reported that a Federal High Court in Abuja, on Wednesday, ordered the National Identity Management Commission (NIMC) to supply the Attorney-General of the Federation (AGF) with the certified true copy (CTC) of biodata information of David Ukpo for onward transmission to the UK.

Ekweremadu and his wife were arrested in London

Justice Inyang Ekwo gave the order following an omnibus application made by Muazu Mohammed, counsel for NIMC, to the effect.

Ekweremadu and wife, Beatrice had, in an application dated and filed on June 27 by their lawyer, Adegboyega Awomolo, SAN, sued NIMC and four others.

Justice Ekwo, on Friday, granted the couple’s prayers by directing all the defendants to release the CTC of Ukpo’s biodata to the Ekweremadus.