We will mobilize against Muslim-Muslim ticket – PFN
Advertisement 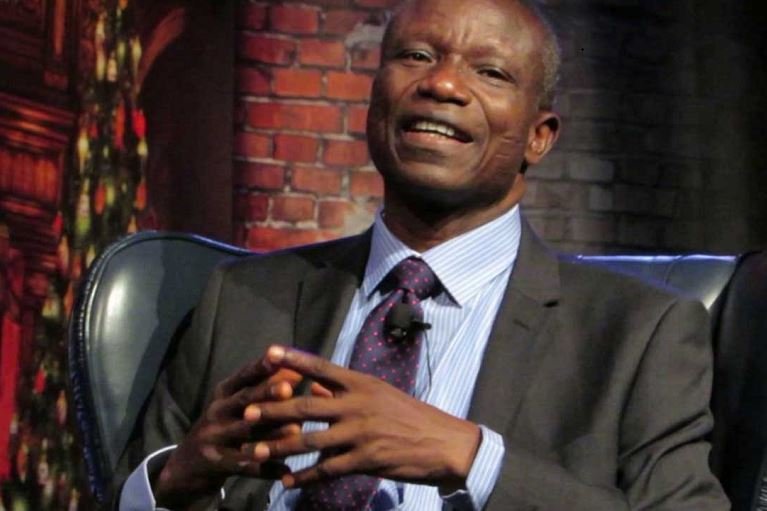 The Pentecostal Fellowship of Nigeria (PFN) has vowed to work against any party that presents a Muslim-Muslim ticket.

PFN President, Bishop Wale Oke, said that Pentecostal Christians will vote massively against such party in 2023.