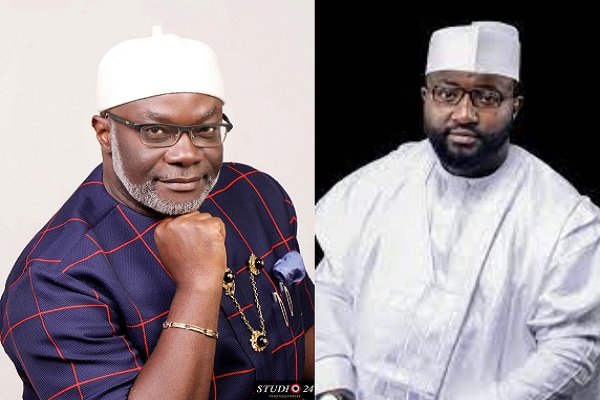 Two Senators have announced their defection to a different political party in advance of the 2023 election.

The Senate President, Dr. Ahmad Ibrahim Lawan, announced their defection during a session on Wednesday.

Onyewuchi dumped the Peoples Democratic Party(PDP) for Labour Party(LP) while Jika defected from the All Progressives Congress(APC) to the New Nigeria Peoples Party (NNPP).

The lawmakers cited lack of transparent internal politics in their former political parties as reasons for their defection.