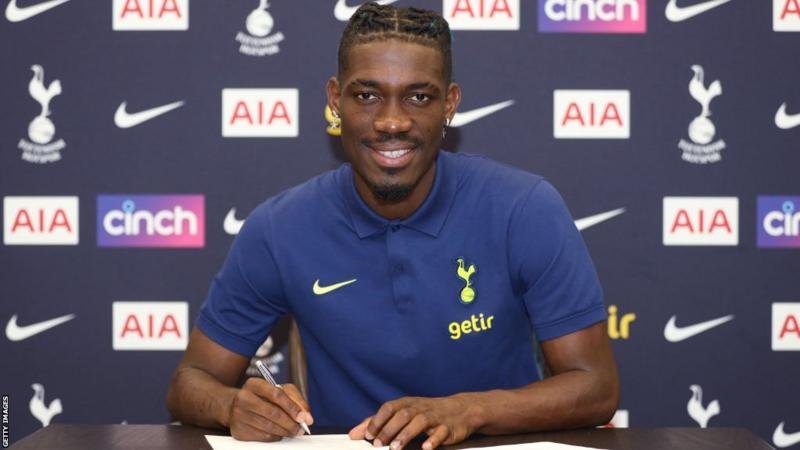 Tottenham have completed the signing of 25-year old Mali midfielder Yves Bissouma from Brighton on a four-year deal worth £25m plus add-ons.

Bissouma made 124 appearances for the Seagulls after joining the club from Lille in July 2018.

The north London club were initially interested in signing him in January.

He played an influential role for Graham Potter’s side as they secured ninth place in the Premier League – the highest finish in the club’s history.

Potter says the transfer is “very good” for the player and the south coast club.

“Yves has shown his undoubted ability and been an important player for us during his time with us,” he said.

“Now he has a new challenge with Tottenham, including the opportunity to play Champions League football, and everyone at the club wishes him well.”

Bissouma said last September it was not his time to leave Brighton but that he wanted to play in the Champions League, which Spurs have qualified for next season.

Related Topics:BrightonTottenhamYves Bissouma
Up Next