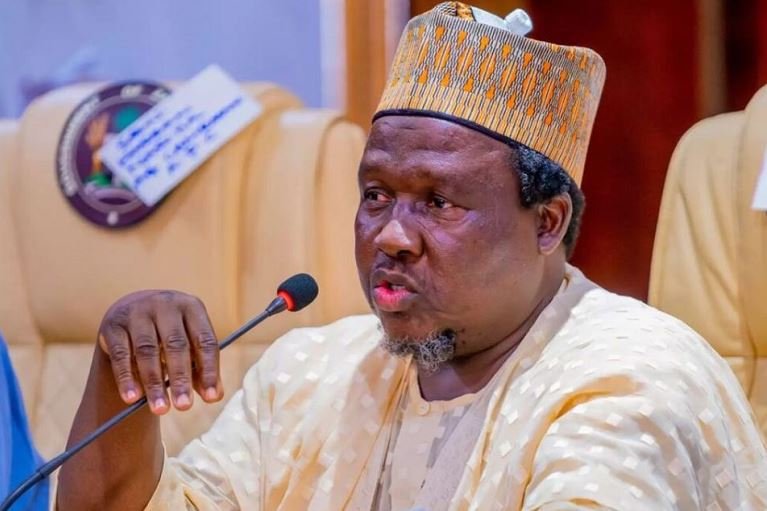 Bola Tinubu, the presidential candidate of the ruling All Progressives Congress (APC), has submitted the name of Kabiru Masari as his running mate for the 2023 presidential election.

Masari’s name was however submitted as a place holder, which means it was done to beat the Friday deadline set by Independent National Electoral Commission (INEC).

Although Tinubu Media Team did not disclose his name, multiple reports have claimed its Masari.

A statement signed by his media adviser, Tunde Rahman, read, “As stipulated by the electoral law and Independent National Electoral Commission guidelines and timetable, the standard bearer of the All Progressives Congress, Asiwaju Bola Ahmed Tinubu, has returned his duly completed nomination nomination forms to INEC.

“The forms were returned on Wednesday June 15, two days ahead of schedule.

“We wish to reiterate that HE Asiwaju Tinubu stands ready to contest the February 25, 2023 presidential election to deliver progressive good governance to our people”.