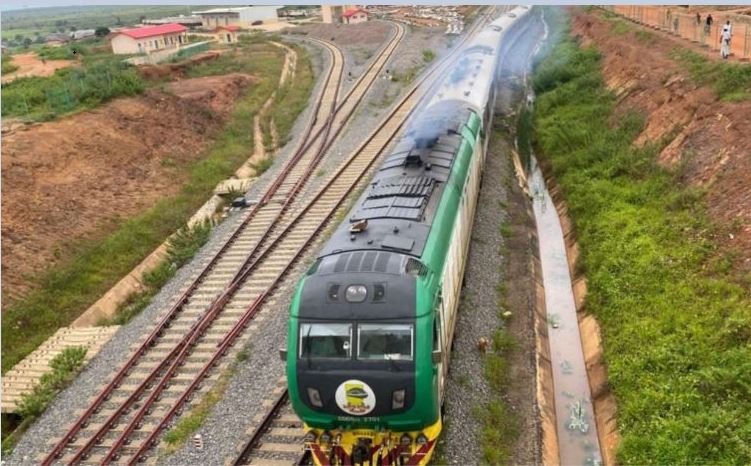 Terrorists who attacked a Abuja-Kaduna train on March 28, 2022, have released some of the captives, a mediator said on Saturday.

The terrorists had bombed a section of the rail track, forcing the train to derail after which they opened fire on the passengers, killing nine and abducting 62, including children and the elderly.

The released victims who have spent 74 days in captivity were six females and five male. They were released following intense negotiations.

Their release was confirmed by the publisher of Desert Herald, Tukur Mamu, who served as a mediator.

He said his sources confided in him that the terrorists released the male captives on health grounds, adding that the women were among the vulnerable in captivity.

“It was expected initially that all the abducted women will be released in the first batch while negotiations for the release of the remaining victims will continue but the abductors had cut down the number of women they initially agreed to release because the Nigerian Government had demanded that they include those with life threatening injuries among the released.”

It would be recalled that the terrorists had released two people, one of them, the Managing Director of Bank of Agriculture Alwan Hassan, who was said to have paid about N100million and a pregnant woman, who was reportedly released on compassionate ground.

Earlier, the abductors had demanded the release of eight of their children said to have been in the custody of the Federal Government.