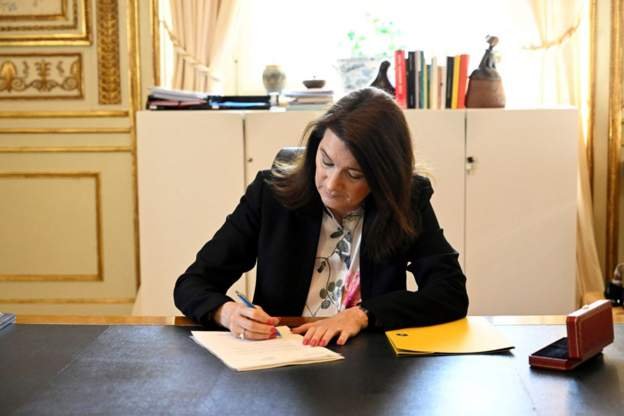 Sweden and Finland applied to join Nato last month in light of Russia’s invasion of Ukraine, but Turkish President Recep Tayyip Erdogan has stated his opposition to the application.

He accuses the two Nordic nations of harbouring members of the Kurdistan Workers’ Party (PKK), a group it views as a terrorist organisation, and followers of Fethullah Gulen, who Ankara accuses of orchestrating a 2016 coup attempt.

“Our application has received broad support among Nato members,” Linde said in a foreign policy declaration.

“Our ambition is to, in a constructive spirit, make progress on the questions that Turkey has raised,” she told parliament.