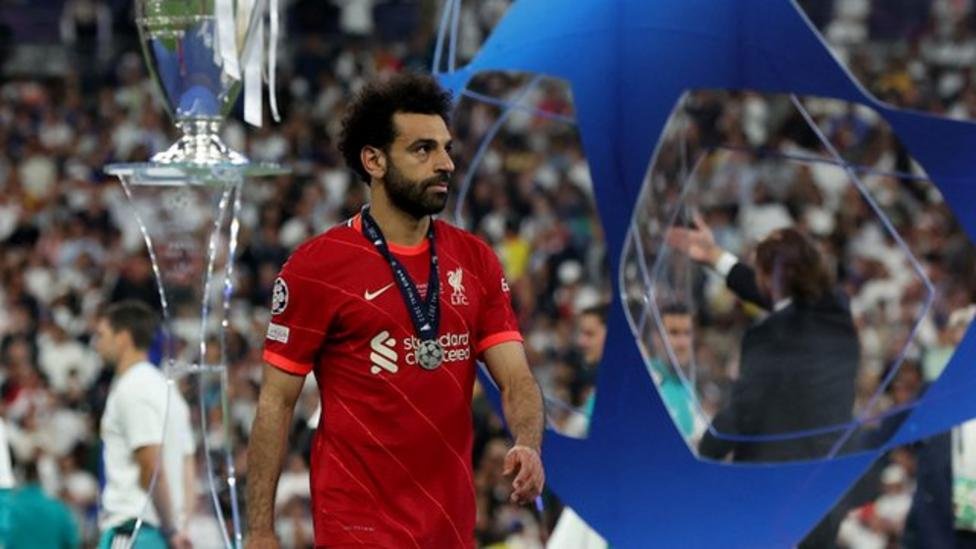 Liverpool are braced for the prospect of losing Egypt forward Mohamed Salah, 30, for free next summer after refusing to meet his £400,000-a-week contract demands. (Mirror)

After missing out on main target Kylian Mbappe, Real Madrid are already planning on triggering the reported 150m euro (£128m) release clause in the contract of Manchester City’s newly acquired Norway attacker Erling Haaland in 2024 (AS)

United boss Erik ten Hag has told his club’s bosses to sign De Jong and Danish midfielder Christian Eriksen, 30, as they will be the focal point of his team. (Mirror)

Manchester United defender Phil Jones, 30, is on a list of players interesting Leeds United, but the Whites could face competition from Southampton and Fulham for the Englishman. (Marca – in Spanish)

Brighton expect to receive around £50m for Cucurella, which may force City to walk away from the deal. (Athletic, subscription required)

Liverpool have told defender Neco Williams, 21, he can go out on loan next season, with Nottingham Forest interested in the Wales international. (Mirror)

Ajax have turned down a £25m bid from Arsenal for their 24-year-old Argentina international defender Lisandro Martinez. (Mail)