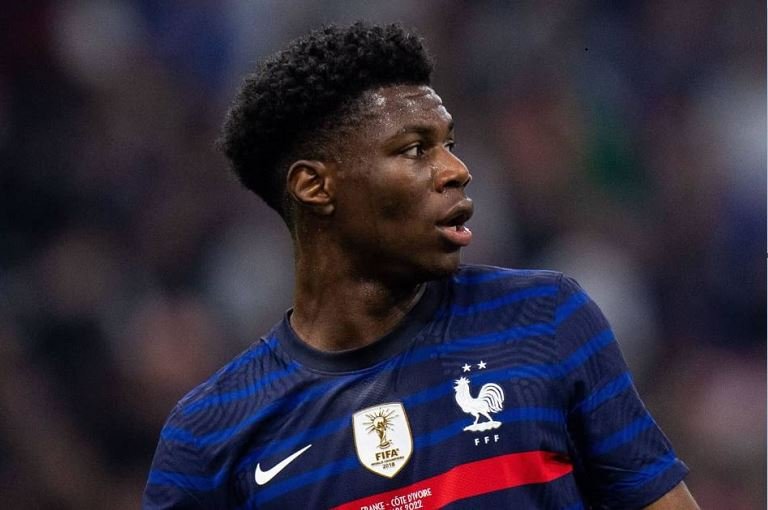 Both clubs have announced the deal and Real say they will hold a presentation ceremony for the 22-year-old on Tuesday following a medical.

He has made 11 appearances for France since making his international debut in September.

He had also been linked with Liverpool, Manchester United and Paris St-Germain.

Reports suggested that he had agreed terms with Premier League side Liverpool.

Real Madrid will bring in the French international having missed out on signing Paris St-Germain and France striker Kylian Mbappe earlier this summer.