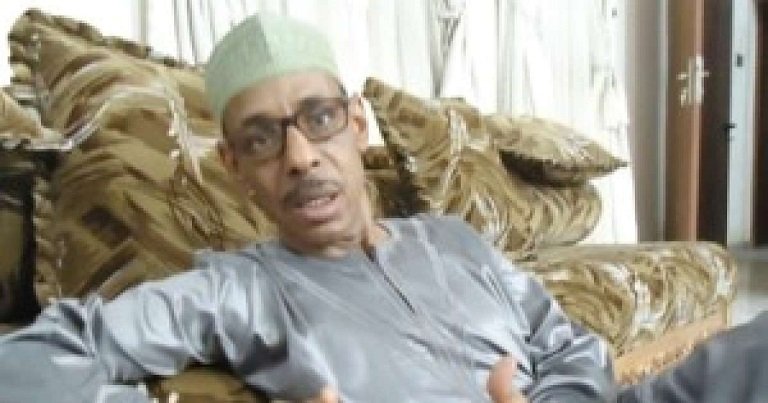 Pan-Igbo sociopolitical pressure group, the South East Revival Group (SERG) has commended what it described as “rare patriotic view” of the Director of Publicity and Advocacy of the Northern Elders Forum (NEF), Dr. Hakeem Baba-Ahmed, on Peter Obi, the presidential candidate of the Labour Party.

Dr. Baba-Ahmed had after a meeting with Mr. Obi, tweeted that “I spent valuable time with Mr Peter Obi this morning. I wish those who see him as an ethnic candidate can get to know him better. I also wish those who try to sell him will tone down his ethnic identity. I hope the nation will see the candidates up close, we could see a revolution.”

The SERG in a statement signed by its president and national coordinator, Chief Willy Ezugwu said that the spokesman of the Northern Elders Forum “never spoke as a politician but as a patriot and courageous statesman.”

The group added, “We commend the rare patriotic view of the Director of Publicity and Advocacy of the Northern Elders Forum (NEF), Dr. Hakeem Baba-Ahmed, on Mr. Peter Obi’s presidential bid and anyone who thinks otherwise is either a typical politician with vested interest or an ethnic bigot who should not be taken seriously.

“Nigerians yearned for change in 2015 based on what was presented to them by a political party but they have so far been disappointed by the choice that was made.

“Ahead of the 2023 general elections, the ordinary citizens of Nigeria, irrespective of political and religious affiliations, have taken charge and made a choice of a presidential candidate they deserve after the All Progressives Congress (APC) and the Peoples Democratic Party (PDP) disappointed them by their wrong choices.

“No patriotic Nigerian can approach the presidential bid of Mr. Peter Obi from ethnic or religious perspectives. A support for Mr. Obi is a vote for competence and accountable leadership.

“On his part, the convener of the Northern Elders’ Forum (NEF), Prof Ango Abdullahi, nailed it when he clearly stated that neither Atiku Abubakar, the Presidential Candidate of the Peoples Democratic Party (PDP) nor Asiwaju Bola Tinubu of the ruling All Progressives Congress (APC) can fix Nigeria’s challenges.

“Therefore, we urge all lovers of good governance, rule of law, infrastructure development, national unity, security of lives and property, as well as quality education to key into the Peter Obi Movement ahead of the 2023 presidential election for the sake of the future of Nigeria and her peoples of all tribes and religion,” the statement read.