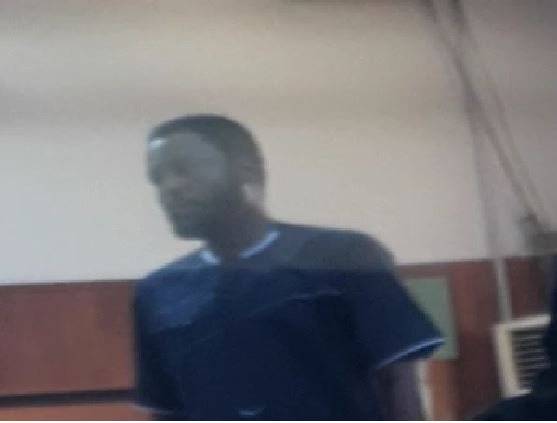 The Lagos Command of the Economic and Financial Crimes Commission, EFCC, has secured the conviction and sentencing of one Adekunle Abiodun Aderibigbe, who was on the watch list of the Federal Bureau of Investigation, FBI, before Justice Oluwatoyin Taiwo of the Special Offences Court sitting in Ikeja, Lagos.

Aderibigbe, a member of a syndicate operating in the United States, specialises in stealing of United States citizens’ data to obtain fraudulent tax returns from the Internal Revenue Service, IRS.

The defendant, alongside other members of the syndicate, perpetrated the fraud through the help of one Curtis Betley serving a jail-term in the U.S. to steal the identities of American nationals and use the same to file over 255 fraudulent tax fund returns with the IRS, making over $1.6million.

The EFCC, acting on the FBI report and after diligent investigation, arrested Aderibigbe.

He was subsequently arraigned on August 5, 2020 on an amended five-count charge bordering on retention of proceeds of criminal conduct, contrary to Section 17 of the Economic and Financial Crimes Commission Establishment Act 2004, and impersonation, contrary to Section 378 of the Criminal Law of Lagos State 2011.

One of the counts reads: “Adekunle Abiodun Aderibigbe, sometime between the year 2014 and 2016 in Lagos, within the Ikeja Judicial Division of this Honourable Court, retained in your control the aggregate sum of N22,000,000 only in your GTB bank account, being proceeds of criminal conduct on behalf of Olumiyiwa Olawoye, Adekunle Adegunroye, Keke Animahun (all at large).”

Another count reads: “Adekunle Abiodun Aderibigbe, sometime between 2013 and 2016 in Lagos, within the Ikeja Judicial Division of this Honourable Court, with intent to defraud, opened an email account abbeya333@yahoo.com linked to your GSM number 0803366089 and 08059985552 and hid your identity by falsely representing yourself to unsuspecting members of the public as tax collector in the United States of America, which pretence you knew was false.”

During the trial, the prosecution counsel, Ahmed Yerima, who opened his case on August 24, 2020, called three witnesses and tendered several documents that were admitted in evidence against the defendant by the court.

The defence opened its case on October 3, 2021, with the defendant taking to the dock to defend himself.

Delivering judgment on Friday, June 10, 2022, Justice Taiwo held that the money traced to the defendant was the proceeds of crime, as he failed to prove its source sufficiently.

He was found guilty as charged for the offence of retention of proceeds of criminal conduct and sentenced to two years, with an option of N2m fine.

He was also ordered to restitute the sum of N8million.

He was, however, discharged and acquitted over the offence of impersonation.