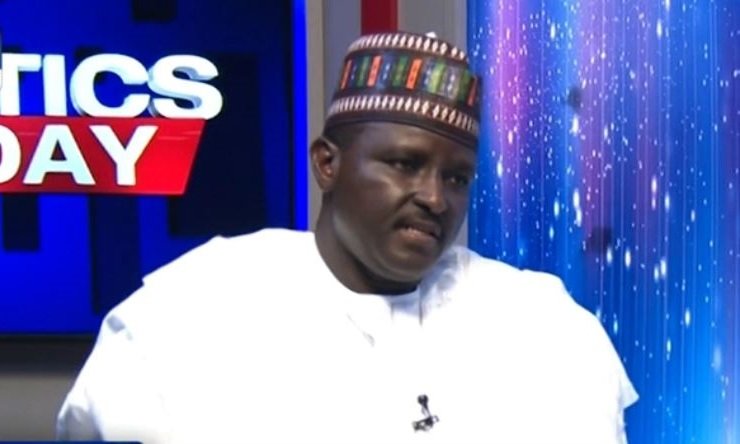 The announcement by the electoral body brings to an end the lingering controversy of who the APC candidate for the senatorial district.

Machina and the Senate President Ahmed Lawan have been at loggerhead over who the APC candidate is.

Although Lawan did not contest the Yobe North primary, he was named as the party’s candidate by Abdullahi Adamu, the national chairman of APC.

Instead of contesting the senatorial primary, Lawan had vied for the APC presidential primary losing to Asiwaju Bola Tinubu.

The Commission, on June 23, 2022, certified the document and did not mention Ahmad Lawan, the Senate President who has been jostling to return to the Senate on the APC ticket.

Lawan had been allegedly listed as the candidate of the APC for Yobe North senatorial election slated for February 2023, with reports that a primary had been held clandestinely to produce Lawan as candidate.