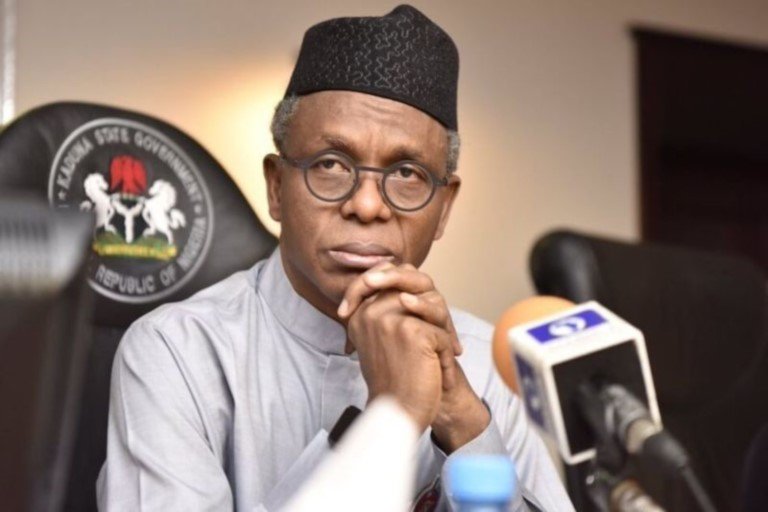 The Kaduna State Urban Planning and Development Authority (KASUPDA) has banned the use of analogue billboards within the state capital, Kaduna.

The Director-General, KASUPDA, Umaru Dikko, made the announcement while presenting a digital installation contract document with a private firm, Afivent Digital Services Limited, on Thursday in Kaduna.

He said that KASUPDA would no longer give approval for the installation of regular analogue billboard within the capital city.

”By this development, the regular manual billboard will no longer be allowed within the Kaduna city centre.

”Approvals for such billboards will only be given for locations outside the state capital,” he said.

Dikko urged advertisers to always pass through the authority for approval before installing their billboard.

”This measure is to ensure compliance with the new digital order. We need to flow with the rest of the world,” he said.

Presidential Primaries: The true lies about delegates by Bamidele Johnson