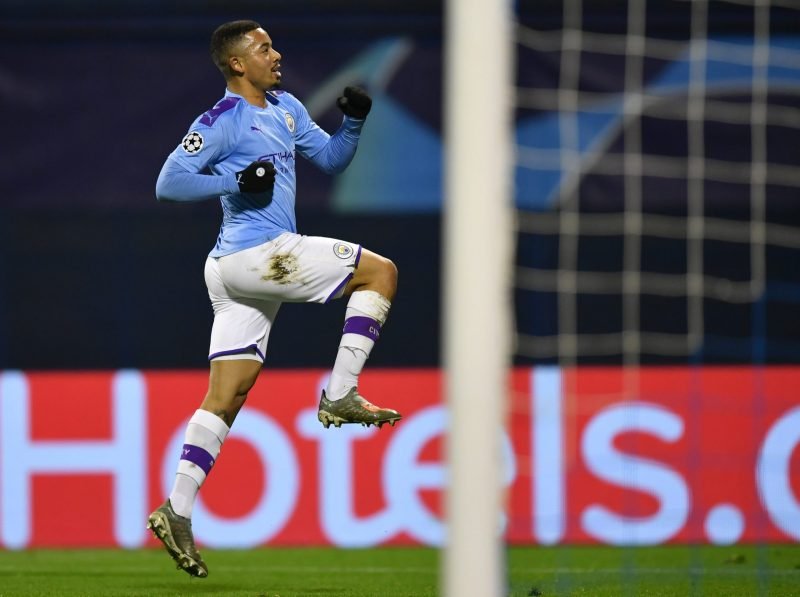 Denmark playmaker Christian Eriksen is close to making a decision on his future, with Tottenham now looking at other targets but Brentford holding out hope of re-signing the 30-year-old. (Fabrizio Romano)

Manchester United defender Brandon Williams, 21, is surplus to requirements at Old Trafford and could be available for £10m this summer. (Mail)

Monaco are chasing Torino and Italy striker Andrea Belotti, 28, with AC Milan also in the running to sign him. (Ekrem Konur)

Angel di Maria, whose contract at Paris St-Germain expires at the end of June, is close to a move to Juventus, despite Barcelona remaining in the picture for the Argentina international, 34. (Calciomercato – in Italian)