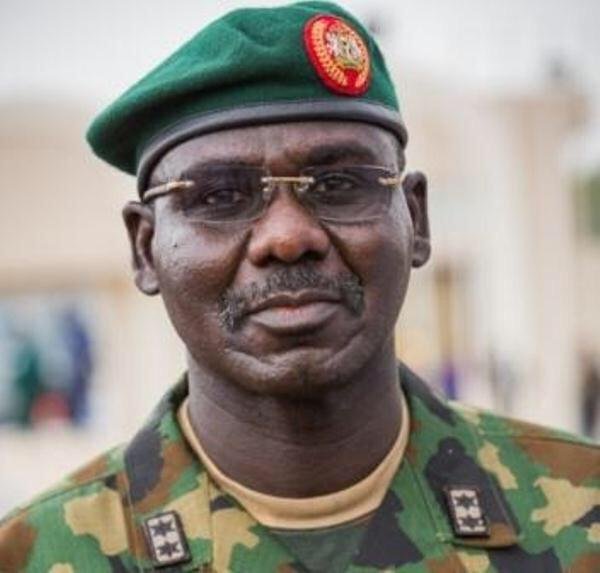 ICPC operatives have conducted an operation that led to the recovery of over a billion naira from the former chief of army staff Tukur Buratai.

The operation, conducted last week, also led to the recovery of over 50 luxury watches, including at least two Rolex varieties, from the former military commander, according to anti-graft officials familiar with the matter.

A source said the ICPC was tipped off about the cash haul by the Nigerian Financial Intelligence Unit, NFIU, during a probe of a man identified only as Salisu.

“NFIU discovered that N500 million was paid into Salisu’s account at once and quickly flagged it,” an ICPC source said. “When Salisu was queried he said he was a military contractor, but he was unable to show any evidence of carrying out any contract for the military.”

According to our sources, the NFIU then turned the case over to the ICPC, which dispatched its agents to carry out further inquiries.

When contacted for information regarding the NFIU’s involvement in the operation, a representative did not return calls right away.

SaharaReporters, who first reported the raid on Thursday night, pegged the amount of money recovered at at N1.85 billion.

A raid on Mr. Salisu’s home during the ICPC investigation resulted in the recovery of “hundreds of millions of naira, all in new notes,” our source stated.

After the Abuja property was connected to Mr. Buratai, he swiftly left his diplomatic post in the Benin Republic to settle the issue, which resulted in Salisu’s release.

Detectives are looking into the case because they think it may be connected to earmarks for government weaponry purchases.

One of our informants continued, “We found that Buratai owns the property, and he has been collaborating with the individual to steal military monies for many years. It is regrettable that Nigerian soldiers are suffering on the front lines of battle because of a lack of supplies.

A request for comment made late on Thursday night went unanswered by an ICPC representative.

The anti-graft office lacked a permit to examine Mr. Buratai’s property, the Nigerian ambassador to the Benin Republic.

“Nobody obtained any warrants to search my place,” Mr Buratai said by telephone. He abruptly disconnected the call when asked whether or not he was confirming the raid and cash recovery from his property — and did not answer subsequent attempts.

The recovery marked the latest in regular cash recoveries from government officials under President Muhammadu Buhari, who cruised to office in 2015 repeating his anti-corruption credentials.

Related Topics:ICPCLt-Gen Tukur Buratai
Up Next