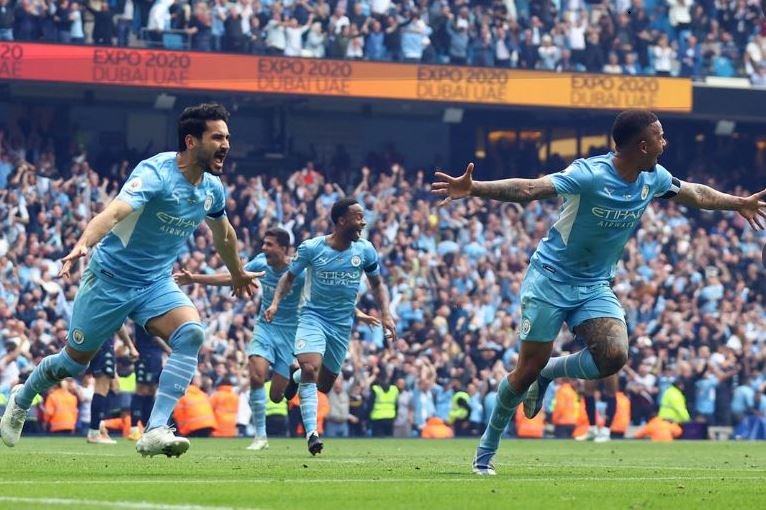 Champions Manchester City face West Ham away on the opening weekend of a 2022-23 Premier League campaign that will include a mid-season break for the World Cup in Qatar.

There will be no top-flight games after the weekend of 12-13 November until 26 December because of the World Cup.

Liverpool play at promoted Fulham, with Nottingham Forest at Newcastle.

The World Cup, which will feature both England and Wales, starts on 21 November. The final is on 18 December, eight days before the Premier League season resumes.

There are no meetings between the Premier League’s so-called ‘big six’ on weekend of 12-13 November – the one before the World Cup – following a request by the Football Association.

First round of fixtures in full

Break of more than six weeks

The 2022-23 season has been adjusted to accommodate the 2022 World Cup, which takes place in the middle of the domestic calendar.

It starts a week earlier than normal – 75 days after the final day of the 2021-22 campaign – and finishes a week later than usual on 28 May.

FIFA, world football’s governing body, has already stipulated that players must be released on 14 November for the World Cup.

It means the mid-season break will last more than six weeks.

Games on 12-13 November before World Cup