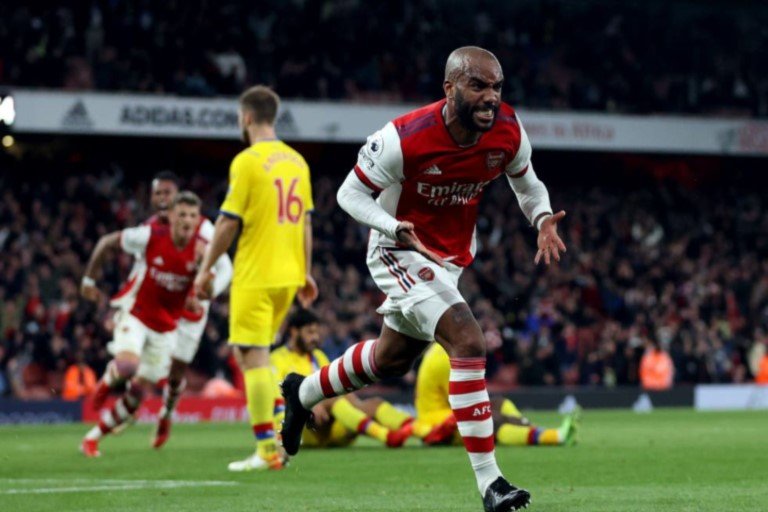 Manchester United are to be presented with an opportunity to sign Real Madrid’s Spain winger Marco Asensio, 26. (El Chiringuito – in Spanish)

Lyon want to re-sign France forward Alexandre Lacazette, 31, on a free transfer – five years after selling him to Arsenal for £46.5m. (L’Equipe – in French, subscription required)

Barcelona are set to turn their attention to Chelsea’s Belgium forward Romelu Lukaku, 29, if they cannot sign first-choice target Robert Lewandowski, the 33-year-old Poland forward who is set to leave Bayern Munich. (Mundo Deportivo – in Spanish)

Arsenal have made Jesus their main target although they face competition from Juventus for the former Palmeiras player. (Mirror)

Brentford have offered Denmark playmaker Christian Eriksen a long-term contract and are waiting for a response from the 30-year-old, who was on loan with them from January until the end of the season. (Sky Sports)

France midfielder Paul Pogba, who will leave Manchester United when his contract runs out at the end of this month, is close to returning to Juventus – and the 29-year-old is expected to sign a three-year deal with the Italian club. (Goal)

Netherlands defender Nathan Ake, 27, has also been told he can leave Manchester City and that could pave the way for a move to Newcastle. (Talksport)

Dutch defender Sven Botman, 22, wants to leave Lille this summer and says AC Milan and Newcastle are interested in signing him. (Algemeen Dagblad, via Chronicle)

Tottenham have been offered the chance to sign West Ham’s Czech Republic midfielder Tomas Soucek, with talks over a new contract for the 27-year-old having stalled. (Football Insider)

Everton are confident of signing Tarkowski, as they and Aston Villa lead the chase for the centre-back. (Mail)

Argentina striker Lautaro Martinez insists he wants to stay at Inter Milan next season, despite speculation about the the 24-year-old’s future. (90 Min)

Promoted Nottingham Forest could move for Southampton’s Republic of Ireland Under-21 midfielder Will Smallbone, 22, who will be allowed to go out on loan in 2022-23. (Sun)