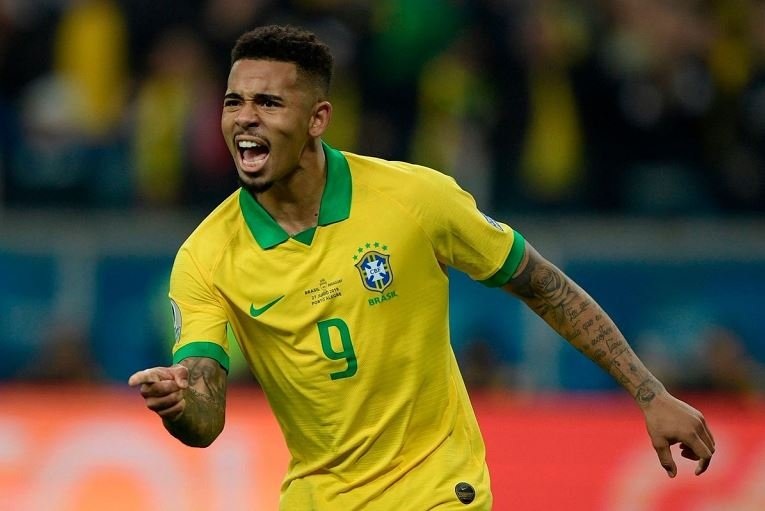 Arsenal are willing to offer Manchester City and Brazil striker Gabriel Jesus, 25, a weekly wage of £190,000 to move to Emirates Stadium this summer. (Sun on Sunday)

Manchester United are hoping they can lure Denmark playmaker Christian Eriksen on a free transfer with the 30-year-old’s short-term deal at Brentford at an end. (Sunday Mirror)

Barcelona have told Liverpool’s Egyptian striker Mohamed Salah, 29, he can join them next summer. (Sunday Mirror)

Mane is adamant he wishes to leave, with the forward, linked with Bayern Munich, having not asked for a new contract at Anfield. (Sunday Telegraph)

Chelsea are leading the race to sign Barcelona and France forward Ousmane Dembele, 25, who is available on a free transfer when his contract expires at the end of this month. (Talksport)

Roma manager Jose Mourinho has emerged as a rival to Zinedine Zidane to replace Mauricio Pochettino as Paris St-Germain boss. (Mail on Sunday)

Nottingham Forest are ready to try their luck with a bid of around £12m for Burnley’s England keeper Nick Pope, 30, who is valued at £40m. (Sun on Sunday)

Wolves have also been linked with Benfica and Switzerland striker Haris Seferovic after manager Bruno Lage was pictured meeting the 30-year-old. (Semih Atlilar on Twitter)