Arsenal back for Asensio, Man Utd to sign Vitinha for £34m
Advertisement 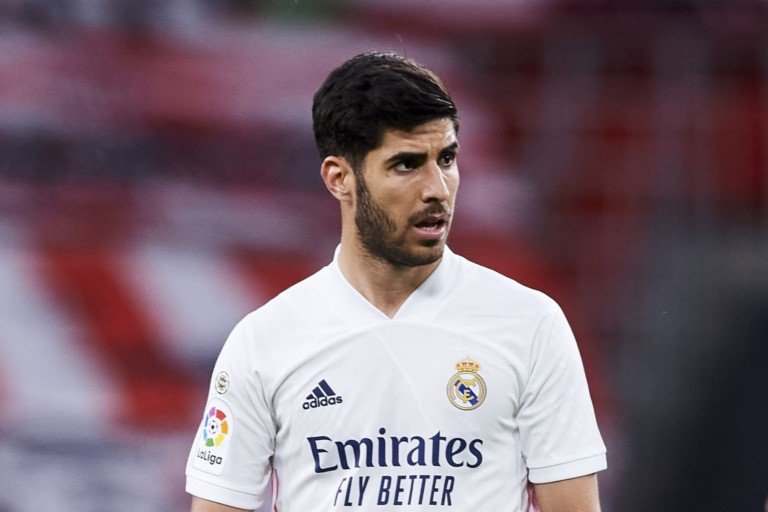 Arsenal could yet sign Spain midfielder Marco Asensio, 26, this summer as a dispute over his wages at Real Madrid continues. (Mirror)

Asensio, who has one year remaining on his contract, would like to stay at Real Madrid but believes he deserves a pay rise. (Marca)

Leeds United and England midfielder Kalvin Phillips, 26, has told the club he wants to leave this summer to join Manchester City. (Football Insider)

City believe an offer of about £45m-50m would persuade Leeds to sell, and it is thought Phillips will push for a move once a bid is tabled. (Athletic – subscription required)

The representatives of former Manchester United midfielder Paul Pogba are close to finalising a four-year deal for the France international, 29, to join Juventus on a free transfer. (Sky Sports)

Juventus expect Pogba to sign a contract with them at the beginning of next month after reaching a verbal agreement. (Guardian)

Tottenham, Newcastle and Aston Villa are among the Premier League clubs monitoring Wales forward Gareth Bale, 32, who is a free agent after his contract with Real Madrid expired at the end of the season. (Sun)

Inter are confident of reaching a deal for Lukaku, despite the 5m euros (£4.3m) difference in the loan fee valuations of the clubs. (Sky Sports)

Everton have completed the signing of England defender James Tarkowski, 29, on a free transfer from Burnley but the deal is not expected to be announced until the end of June. (Liverpool Echo)

Manchester United are favourites to sign Porto’s 24-year-old Portugal midfielder Vitinha, who has a release clause of 40m euros (£34m). (Abola – in Portuguese)

Porto’s president says a bid from an unnamed club for Vitinha has been rejected, who is also wanted by Arsenal. (Express)

Nottingham Forest have agreed a deal with Manchester United to sign 25-year-old English goalkeeper Dean Henderson on loan, with the option to buy for £20m. (Mail)

Manchester United’s hopes of signing Netherlands midfielder Frenkie de Jong, 25, from Barcelona have been dealt a blow after the Spanish club claimed they do not need to sell players this summer. (Mirror)

United are expecting Andreas Pereira to return to Old Trafford following a loan spell with Flamengo, who have no intention of using the 10.5m euros option to buy him. (Fabrizio Romano)

Juventus could offer Turkey centre-back Merih Demiral, 24, to Chelsea as part of a swap deal for Italy midfielder Jorginho, 30. (Calciomercato – in Italian)

Chelsea’s hopes of signing Sevilla and France defender Jules Kounde should not be hampered despite the 23-year-old having surgery this week. (Standard)