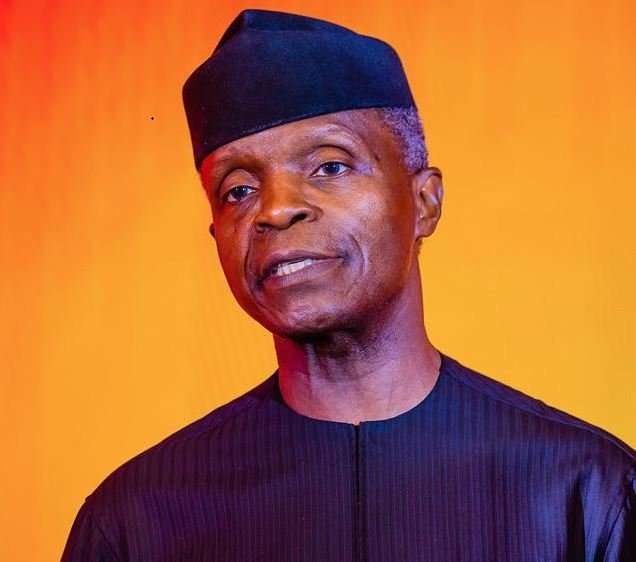 According to sources, what the committee did was to score the aspirants based on its own criteria and Vice President Osinbajo emerged tops.

The committee’s report submitted to the national chairman of the APC, Senator Adamu Abdullahi, was scheduled to be deliberated upon at Saturday night’s meeting between President Muhammadu Buhari, members of the APC National Working Committee (NWC) and the 23 presidential aspirants at the presidential villa, Abuja.

Also at the meeting were the Secretary to Government of the Federation (SGF), Boss Mustapha and the National Security Adviser (NSA), Major General Babangida Monguno (rtd).

It was gathered that the main objective of the meeting was to encourage the aspirants to support the individual who was ranked top among those who were screened.

The meeting, which took place at the official residence of the president at the Presidential Villa, Abuja on Saturday night, came barely 48 hours to the national convention of the ruling party where it is expected to choose its flag bearer.

President Buhari had already asked the governors of the APC to support him to pick his own successor, a demand that has generated some controversy within the party.

Saturday’s meeting also came against the backdrop of the outburst by former Lagos State governor, Bola Tinubu, against President Buhari ostensibly over the perceived plot to sideline him from the race.