2023: Ortom reaches out to Atiku over Wike
Advertisement 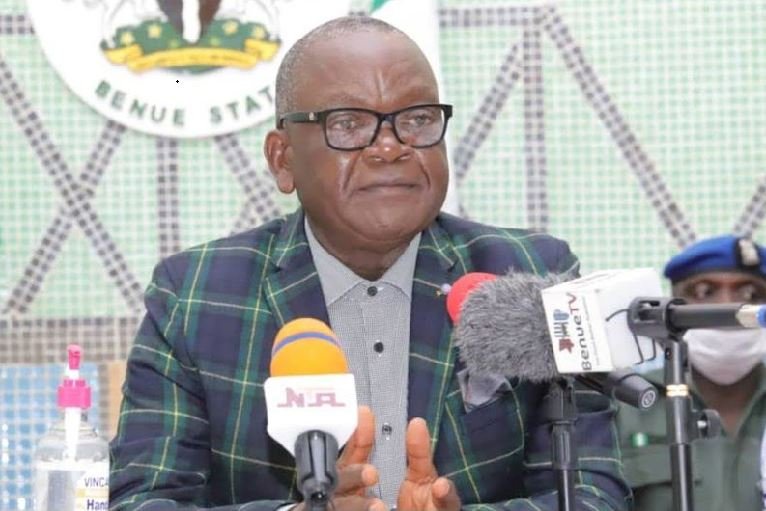 Governor Samuel Ortom of Benue State asked the presidential candidate of the Peoples Democratic Party, PDP, Abubakar Atiku to reach out to the River State Governor.

Ortom, who expressed worry that Atiku denied Wike the popular views of the PDP members, stated that he expected Atiku to have reached out to Wike on the grounds that he finished second in the PDP presidential primaries.

He said, “I am waiting for him (Atiku) because there are more things he is expected to do. I expected him to reach out to Wike who came second and he denied him the popular view of PDP members. 14 out of 17 members say that Wike should be the VP but in his wisdom, he chose Governor Okowa.

“Governor Okowa is a nice man and my friend and I have no problem with him. But if we are in a democratic era, and 14 people out of 17 said that it should be Wike, and he (Atiku) in his wisdom gave it to Okowa, I expect more explanation, I expect him to talk to Wike first, I expect him to even reach out to some of us so that together we can work as a party,” he added.

The Benue State Governor while speaking on Arise Interview on Wednesday, noted that Wike has capacity and charisma to lead Nigeria.

Ortom said, “Some of us believe that Wike has the capacity but Nigerians or let me say the PDP people did not give him the opportunity. Some of us rooted for him. I was amongst the 17-member committee that was set up by the candidate himself and the party and some of us said that for the vice presidency of the party, we needed Wike to be the vice president so that he can bridge the gap.

“Some of us have resorted back to prayers because I am really confused. I felt that Wike would have been the vice-presidential candidate of the party after losing the presidential ticket to Atiku. He was the second person to Atiku and Wike has charisma,” he said.

Ortom further said, “All of us have our weak spots. Wike can be ‘something something’, but when it comes to mobilization, impact, value addition and reaching out, and making sure that the party works, Wike is an instrument. Wike is somebody who stands for the party and makes sure that things work.

“So, for some of us, we believe in him but unfortunately, it was somebody else and it doesn’t matter because the party is supreme. But for some of us, now I have resorted to prayers and if you haven’t seen me in Turkey, it is because I am praying,” he said.

Asked whether he would support Atiku’s presidential bid, Ortom simply said he has resorted to prayers.

He said, “I tell you as a Christian, that I believe that power belongs to God. John 3:27 says “A man can receive nothing except it is given to him from above”. If God says it is Atiku and if God says it is whoever, that is all.