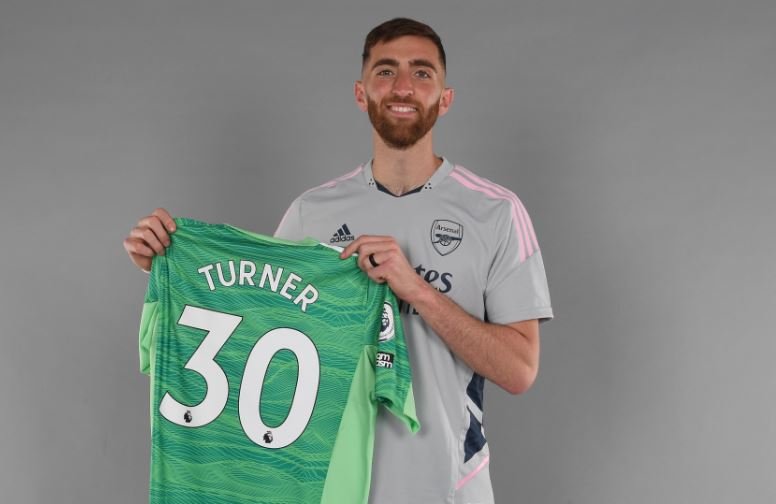 United States goalkeeper Matt Turner says he has been “able to realise a dream” after completing his move to Arsenal.

The 28-year-old has joined the Gunners on a long-term deal – which was agreed in February – from Major League Soccer side New England Revolution.

He made 102 appearances for New England during his six years with the club.

“Watching Arsenal as a kid, I fell in love with the way the team plays and the values of this club,” said Matt Turner.

“It felt like a long shot, but why not dream of putting my team’s shirt on one day.

“So I dedicated my life to working at my game and being the best player and person that I could be.

“I was able to realise a dream and this is one of the best days of my life.”

In 2020, Matt Turner was named both fans’ and team-mates’ most valuable player at New England and, in August 2021, he represented the MLS in the MLS All-Star Game in which he saved two penalties.

He has 18 international caps and was part of the US squad which won qualification to the 2022 Fifa World Cup in Qatar.

“Matt is an experienced goalkeeper who will bring high quality to our squad,” said Arsenal boss Mikel Arteta.

“He has shown with his performances in recent years in both the MLS and at international level with the United States that he is a goalkeeper who will give us added strength going into next season.

“We welcome Matt and his family to the club and we look forward to working together in the years to come.”