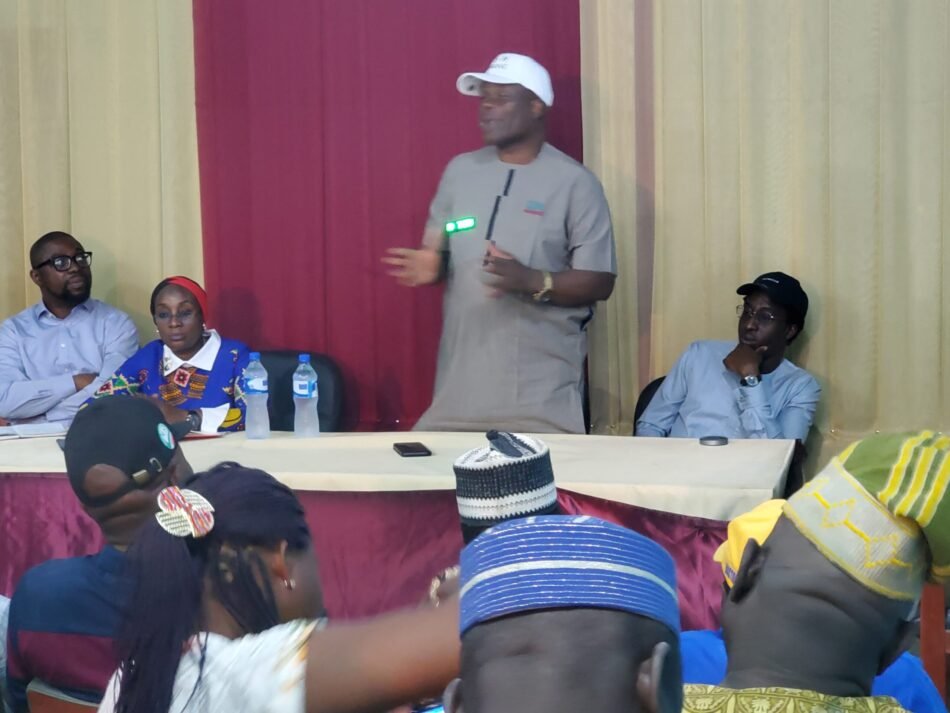 The Oyo State government has revealed that plans are underway to issue identification numbers and registration jackets to commercial motorcyclists, popularly known as Okada riders, in the State.

The Commissioner for Budget and Economic planning, Prof. Musibau Babatunde, said the registration is part of Oyo State Government’s drive to ensure effectiveness of the ongoing State-wide Residents’ registration programme.

He made this known in Ibadan on Thursday during a stakeholders’ meeting with over 100 Commercial riders Association leaders.

Prof. Musibau said the registration will help in planning properly for the security architecture of the state, in the long-run.

“States across the south-west have been banning operations of commercial motorcyclists, but we know that will have its own socio-economic challenges. So rather than banning them, we felt it is pertinent to know the number of bike-riders in the State and use that for our security architecture”, he said.

He added that there are multi-dimensional benefits accruable to the registration exercise, both for the motorcyclists and the state, in terms of security and economic planning.

Also, the Commissioner for Information, Culture and Tourism, Dr. Wasiu Olatubosun said the registration will help regulate the influx of commercial motorcyclists into the state.

Olatubosun emphasised that the registration will be free, adding that the proactive approach to regulate the activities of commercial motorcyclists by the Governor Seyi Makinde led administration, is in order to prevent breakdown of law and order.

Dr. Olatubosun explained that the Oyo State Government has made necessary arrangements to update the database of the riders in conjunction with its Consultant.

“We will set up a task force consisting of both the union and other relevant agencies that will make sure that unregistered riders don’t operate within the state,” he said.

On his part, the Special Assistant to the Governor on ICT and e-governance, Bayo Akande, said that the registration process was initiated by the State Government to distinguish every rider operating in the state.

This, he said, had become imperative in order to curb every form of criminality and other social vices.

“Actually, registration exercises had commenced months back at every Local government and office of the Oyo State Road Transport Management Authority. All is now set to provide numbered jackets, in order to identify riders who are duly registered with the state”.

He said part of the dividends of the registration is provision of Health insurance and other palliative for riders in the State.

The Governor’s Aide added that the registration will require each commercial bike rider’s name, address, fingerprint, passport-sized photograph, and a unique ID number will be given to their bikes.

Responding on behalf of the commercial bike riders, Comrade Yusuf Muritala commended Governor Seyi Makinde led administration for not considering a ban on their activities.

Comrade Muritala likewise said Oyo State Motorcyclists are ready to cooperate with the state government to register its members in the state’s database.

He, therefore, expressed the readiness of the commercial motorcycle riders in Oyo State to abide by the rules and regulations established by the government to regulate the activities of their operations.

He pledged the support of all motorcyclist associations in the State to the Governor Seyi Makinde-led administration.

He however, appealed to the Consultant in charge of the registration exercise to work with leaders in each zone, so as to ensure an expansion of registration points for commercial motorcyclists.