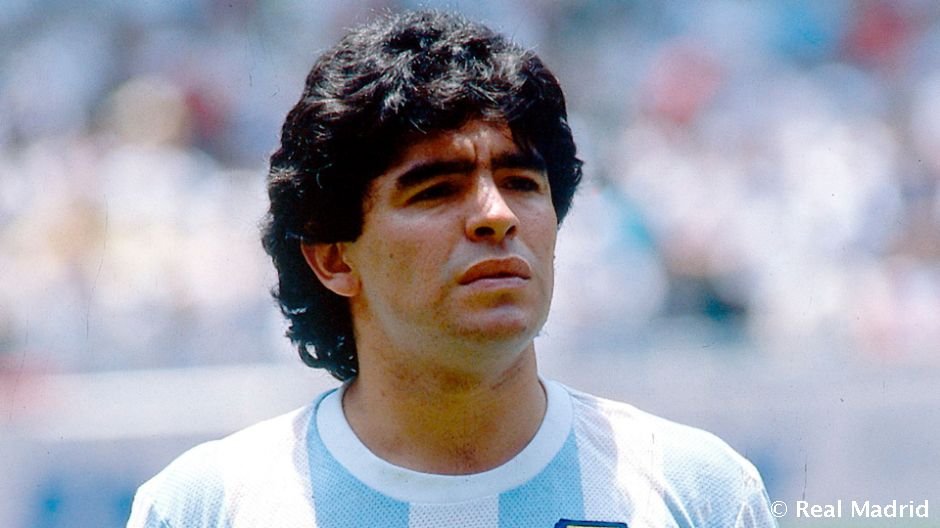 Eight medical personnel are to stand trial accused of criminal negligence in the death of legendary Argentinian footballer Diego Maradona.

After a medical panel concluded that Maradona’s treatment was plagued with “deficiencies and abnormalities,” a court ordered a culpable murder trial.

At the age of 60, Maradona passed away in Buenos Aires after a heart attack in November 2020.

After having surgery to remove a cerebral blood clot earlier that month, he was recuperating at home.

A few days following his passing, Argentine prosecutors opened an inquiry into the medical professionals who treated him.

Last year, the panel of 20 experts appointed to examine his death found Maradona’s medical team acted in an “inappropriate, deficient and reckless manner”.

The footballer “would have had a better chance of survival” with adequate care received in a suitable medical facility, the court found in its decision.

Leopoldo Luque, the neurosurgeon and personal physician of Maradona, as well as a psychiatrist, a psychologist, two doctors, two nursing staff members, and their boss are all accused. Each of them has denied responsibility for his demise.

The legal definition of homicide, which is based on negligence committed with knowing that it would result in a death, will be used in the trial of all eight defendants.

According to Argentina’s penal law, the offence carries a punishment of eight to 25 years in prison. The trial has not yet been given a date.

Mario Baudry, a lawyer for one of Maradona’s sons, told Reuters that the football legend was “in a situation of helplessness” by the time of his death.

“As soon as I saw the cause, I said it was homicide. I fought for a long time and here we are, with this stage completed,” he said.

The legal proceedings were prompted by a complaint filed by two of Maradona’s daughters. They raised concerns about their father’s treatment after the brain operation.

Dr. Luque sobbed during an emotional press appearance in November 2020, claiming he had done everything in his power to save the life of a friend.

The doctor once responded to reporters by saying: “You ask what my responsibilities are. For having cared for him, for loving him, for extending his life, and for enhancing it until the very end.”

The physician claimed to have attempted “everything, up to the impossible.”

One of the best football players to ever play the game is widely regarded as being Diego Maradona. When Argentina won the World Cup in 1986, he served as captain and scored the infamous “Hand of God” goal against England in the quarterfinals.

During the second half of his career, Maradona struggled with cocaine addiction and was banned for 15 months after testing positive for the drug in 1991.

The news of his death threw the football world – and his home country of Argentina – into deep mourning, with many thousands of people queuing for hours to walk by his coffin at the presidential palace in Buenos Aires.