Porto agree to sell Vieira to Arsenal for £34m
Advertisement 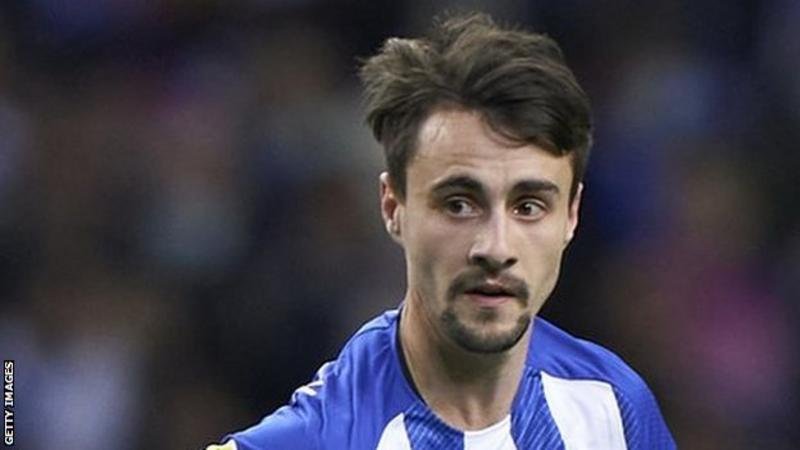 Porto say they have agreed to sell midfielder Fabio Vieira to Arsenal in a 40m euro (£34.2m) deal.

The Portuguese club released a statement saying Arsenal would pay an initial 35m euros (£29.9m) for Vieira with the rest in potential add-ons.

Vieira, 22, has yet to win a senior cap for Portugal but was voted player of the tournament at last year’s European Under-21 Championship.

He provided a league-high 14 assists in the Primeira Liga last season.

He also scored six goals in 27 league outings as he helped Porto claim the top-flight title in Portugal.

He has been capped 21 times by Portugal Under-21s and will become the Gunners’ third summer arrival, following USA goalkeeper Matt Turner and teenage Brazilian forward Marquinhos.