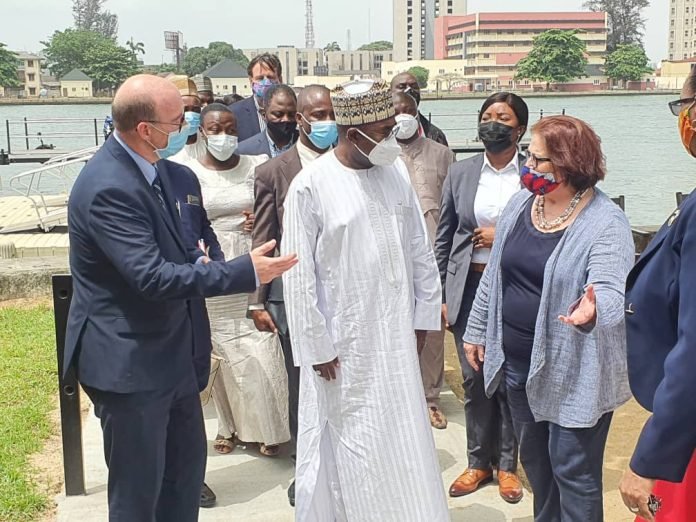 The United Kingdom has pledged around £1 million as part of efforts to improve the National Drug Law Enforcement Agency’s (NDLEA) activities in 2022 and make extra provision over a three-year period.

The NDLEA in a statement by its Director of Media and Advocacy, Femi Babafemi, said Marwa had in his welcome remarks, expressed appreciation to the visiting UK team and the British government for its  support for the Agency.

Marwa said he would need additional support and engagement from the UK government as the Agency’s operations, command structure, and staff strength grows.

While stating that President Muhammadu Buhari’s-led Federal Government has been extremely supportive of the Agency’s work in critical areas, Marwa requested that the UK government strengthen intelligence sharing collaboration, provide essential operational logistics, and provide training, among other things.

Nick Fowler praised Marwa for the tremendous success NDLEA has achieved under his leadership. In his response, he said that the Agency had been able to make a big contribution by intercepting cargoes of illegal substances en route to the United Kingdom.

Fowler stated that his agency is now in a good position to share intelligence with the NDLEA.

He also stated that the British government is willing to help NDLEA’s operations by providing crucial equipment, logistics, and training as part of a £1 million initiative that will begin in 2022 and continue for the next three years.