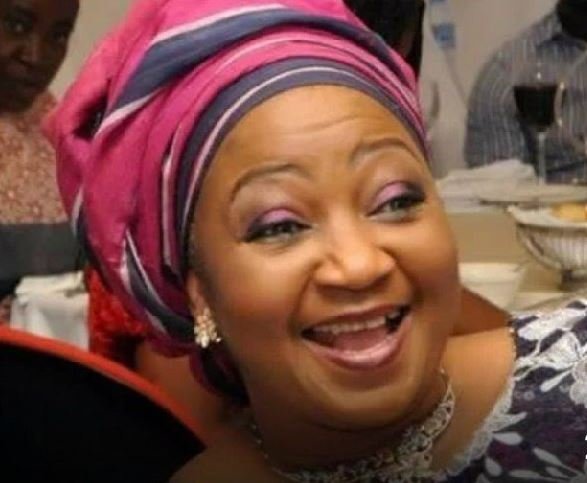 An Ondo State High Court has sentenced three persons to death by hanging for the murder of Funke Olakunrin, daughter of the leader of the Pan-Yoruba socio-cultural body, Afenifere, Reuben Fasoranti.

They were arraigned before the court alongside one Auwalu Abubakar for the murder of Olakunrin in 2019.

The convicts were tried on eight counts bordering on conspiracy, kidnapping, murder, armed robbery, unlawful possession of firearms and aiding and abetting.

However, Abubakar was discharged and acquitted by the court.

In her ruling on Friday, Justice Williams Olamide found the trio guilty for conspiring together to commit the armed robbery that led to the murder of Olakunrin.

The judge held that the prosecution proved its case beyond reasonable doubt.

Olakunrin was murdered in Ore, Ondo state while returning from a visit to her father in Akure in 2019.

Her death was condemned by Nigerians, including political and social groups.