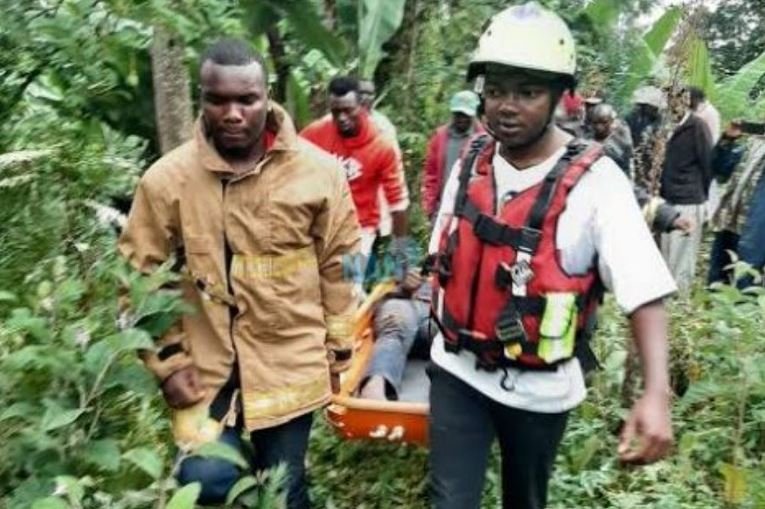 A 30-year-old man, Haruna Abdullahi and 45 year-old Adamu Danjummai died in a pit toilet at Aku Village in Gaya Local Government Area of Kano State while making efforts to recover a cell phone from a pit toilet.

This was disclosed in a statement by the Public Relations Officer of Kano State Fire Service, Alhaji Saminu Abdullahi, in Kano.

“We received an emergency call from Gaya fire station at about 07:15 a.m. from one Ali Ahmed, that two men had been trapped inside a pit toilet.

“The men were trying to bring out a cellphone that fell inside the pit toilet.

He said the victims were, however, brought out of the pit latrine unconscious and later confirmed dead while their corpses were handed over to the village head of Aku, Adamu Isyaku.

The Public Relations Officer said that Abdullahi entered inside the toilet with intention to pick his cellphone when he fell inside and got trapped, his brother Danjummai went inside to rescue him and he too got trapped.

He said the cause of the incident was the use of cellphone in a toilet.