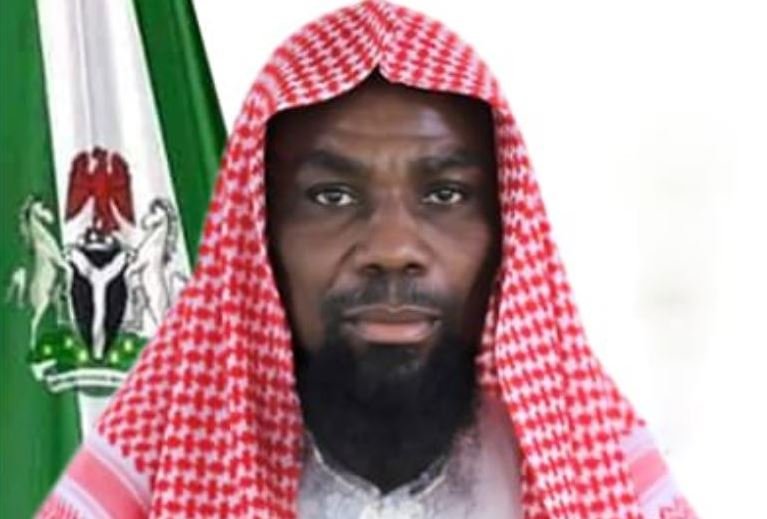 Sadiq Musa, South South Commissioner for National Hajj Commission of Nigeria (NAHCON), says the commission is receiving full support from the government and people of the zone towards a smooth Hajj 2022 operation.

Musa said that all necessary arrangements were in place to make this year’s Hajj a world- class experience.

‘’In the South South zone of the country, the support given by the state governors is very encouraging and it is a way to go towards giving a sense of belonging to all residents irrespective of religious affiliations,” he said.

Musa said that the chairman of NAHCON, Zikrullah Hassan, had been providing leadership to the commission towards changing the service delivery environment for the comfort of the Nigerian pilgrims in the Holy Land.

He said that this was a result of the chairman’s experience as a stakeholder in the operations.

“The chairman has been an experienced Hajj operations man starting from his state, as head of the board. So, there is nothing or challenge that will arise that he cannot handle.

“He has introduced many innovations for the 2022 pilgrimage and has not only stayed waiting for the Kingdom of Saudi Arabia before starting preparations,” he said.

The federal commissioner called on intending pilgrims to see the 2022 Hajj as an emergency programme because of the lack of Hajj operations in the past two years due to the COVID-19 pandemic.

“The lack of performance of Hajj for two years has greatly affected the number of slots given by the Kingdom of Saudi Arabia this year. As most states want more, we must make do with what was given for this year and hope that next year would be better,” he said.

Musa said that NAHCON was not expecting challenges in the transportation of intending pilgrims from its customary Port Harcourt Airport because all arrangements were in place.

“We have never had any challenges in our operations from the Port Harcourt Airport and we don’t expect any this year,” he said.

One of the five pillars of Islam central to Muslim belief, Hajj is the pilgrimage to Mecca that every Muslim must make at least once in their lifetime if they are able; it is the most spiritual event that a Muslim experiences, observing rituals in the most sacred places in the Islamic world.

The spirit of the hajj is the spirit of total sacrifice —of personal comforts, worldly pleasures, the acquisition of wealth, the companionship of relatives and friends, the vanities of dress and personal appearance, and of pride relating to birth, national origin, accomplishments, work, or social status.