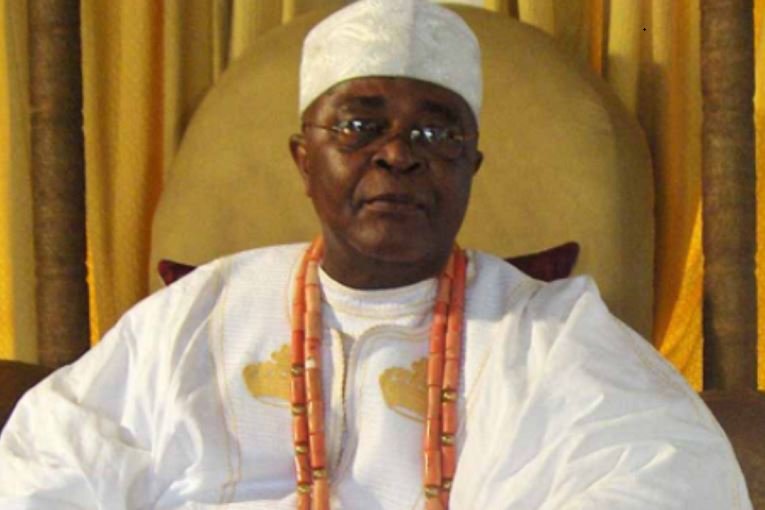 The Alake of Egbaland, Oba Adedotun Gbadebo, has urged traditional rulers in Ogun to sensitise their subjects against engaging in human trafficking.

Gbadebo made the plea on Friday in Abeokuta at a sensitisation meeting held with some traditional rulers in the state by the National Agency for the Prohibition of Trafficking in Persons (NAPTIP).

The meeting was part of the Action Against Trafficking in Persons and Smuggling of Migrants (A-TIPSOM) funded by the European Union.

It was organised by the International and Ibero-American Foundation for Administration and Public Policies (FIIAPP), as part of the support for NAPTIP and the state Human Trafficking Task Force.

The A-TIPSOM project is implemented by FIIAPP to support the Nigerian Government, through the Network Against Child Trafficking, Abuse and Labour (NACTAL), Nigeria Immigration Service (NIS), Nigeria Police Force (NPF) and (NAPTIP).

It is aimed at reducing the rate of trafficking in persons and smuggling of migrants in Nigeria.

The Alake of Egbaland, while thanking NAPTIP and FIIAPP for the advocacy visit, said that many dangers were inherent in such illicit activity.

“We are being told that some people come to take your children with all sorts of tricks up their sleeves, like telling them they will earn dollars and all the rest.

“Many people have gone into slavery without knowing and some returned like somebody from an asylum.

“We used to think that those who were found in Italy and Rome are always from Edo, but now, they are taking our people from here.

“Please talk to your people when you get home to be wary of anyone who offers your child a job outside this country, because they’re going to put your child into slavery.

“We pray that one of the branches will be established in Ogun State so that advocacy can be total,” Gbadebo said.

Also, the Olu of Owode, Oba Kolawole Sowemimo, promised to relay the message to his subjects and community members.

Sowemimo, however, tasked the government at all levels to provide jobs or skill acquisition projects for the teeming youths.

According to him, if they have something doing, they would not be lured into slavery by the traffickers.

Earlier, Mrs Comfort Agboko, the NAPTIP Zonal Commander in Lagos, called on the Federal Government to create a command of the agency in Ogun to make the agency’s job to be much easier.

Agboko said that with the command in Ogun, the agency would be able to operate from the state capital to other parts of the state.

According to her, human trafficking is prevalent in the South-West, hence the need to be proactive.

She appealed to the traditional rulers to sensitise their subjects and community members about the dangers of human trafficking.

Agboke, also sought for their cooperation whenever the agency’s team visit their domains.

“Out of the endemic states in the country, Ogun State is one of them, where human trafficking is prevalent.

“As of yesterday, 19 people were repatriated from Sudan and they are all Yorubas.

“Our Zonal Office is in Lagos. If an incident happens in Ogun, before we get here, the traffickers might have succeeded in trafficking their victim,” Agboko said. (NAN)