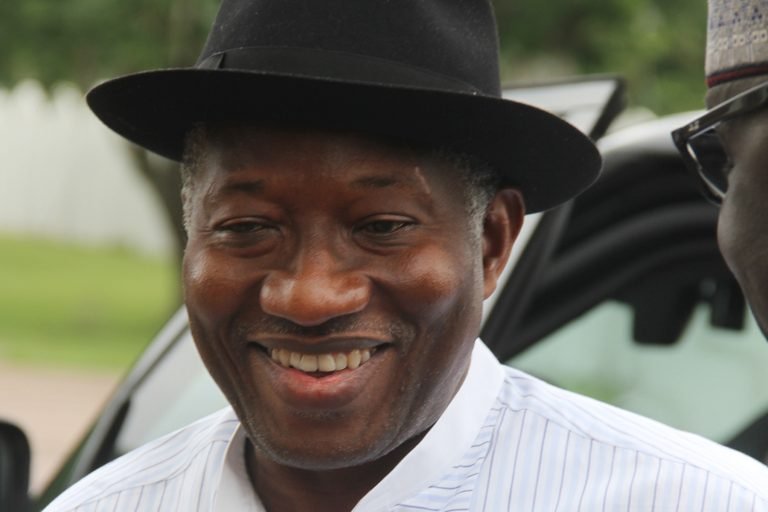 Former President Goodluck Jonathan on Thursday said the ongoing party primaries across Nigeria by political parties is heavily monetised and have trappings of a scam.

Jonathan who lamented the high-level of monetary inducement of delegates by political aspirants called for quick reforms and laws that will check the craze.

He said it was despicable to induce delegates to get their votes only for aspirants to request a refund after failing to secure tickets.

“These whole primaries going on across the country is a mess. This is not a standard practice. The process has failed. We cannot use the process to elect presidents, governors, senators and House of Representatives members and others.

“The process is already failed, which is not good for the country. But we will manage and move on.

“We pray that good people should come. I hope that what happened this year, 2022 will not happen again in this country.”

He then called on the National Assembly to enact laws to criminalise the inducement of delegates and the electorate and also for a review of the nomination and selection process of candidates for elections by political parties.

“The National Assembly can’t make laws and lock all political parties together. Parties have different ways of nominating candidates and the process is enshrined in their constitutions.

“Creating a situation where all parties must have the same way of selecting candidates is nonsense. Parties are not parastatals of government.

“The National Assembly can’t make laws to strangulate political parties. Section 84 should be expunged from the Electoral Act.”

Jonathan did not speak to whether or not he would contest the 2023 presidential election despite rumours that he has secretly submitted his form on the platform of the All Progressives Congress (APC).

Chronicle NG reports that Jonathan had earlier denied dumping the Peoples Democratic Party for the APC but a recent picture with Mamman Daura, nephew to President Muhammadu Buhari has sparked talks that he is working behind the scenes.

Chronicle NG reports that some groups from northern Nigeria acquired the N100m expression of interest and nomination forms for Jonathan.

Related Topics:President Goodluck Jonathan
Up Next