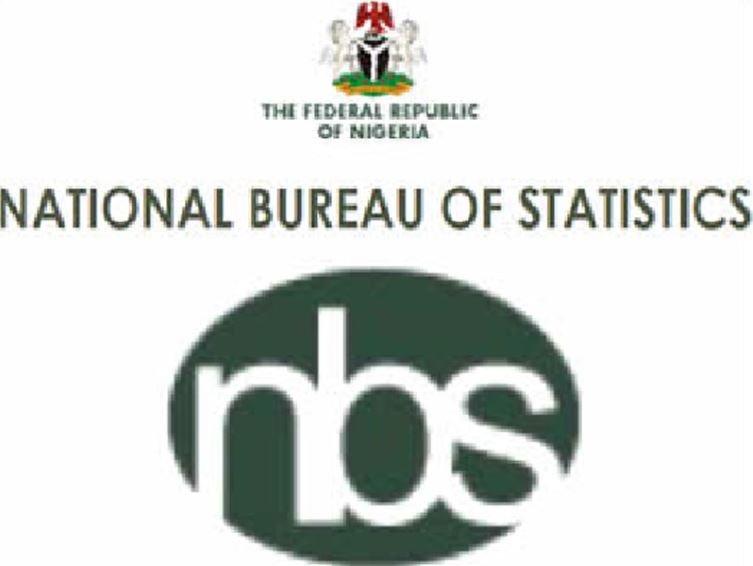 The National Bureau of Statistics (NBS), says Nigeria’s Gross Domestic Product (GDP) grew by 3.11 per cent in the first quarter of 2022.

This is according to the NBS Nigerian Gross Domestic Product Report Q1 2022 released in Abuja on Monday.

According to the report, Nigeria’s GDP grew by 3.11 per cent year-on-year in real terms in the first quarter of 2022.

It said this showed a sustained positive growth for six consecutive quarters since the recession witnessed in 2020 when negative growth rates were recorded in quarter two and three of 2020.

“The observed trend since Q4 of 2020 is an indication of a gradual economic stability.

The report said in the period under review, aggregate GDP stood at about N45.317 million in nominal terms.

“This performance is higher when compared to the first quarter of 2021 which recorded aggregate GDP of about N40.014 million, indicating a year-on-year nominal growth rate of 13.25 per cent.