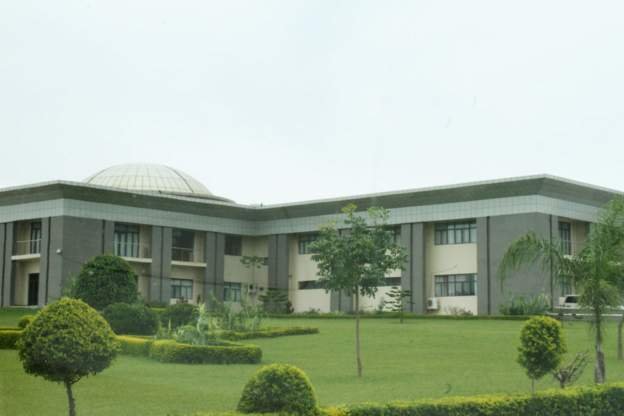 Malawi’s parliament has started public enquiries in the capital, Lilongwe, on a proposal to abolish the death penalty following last month’s adoption of a report recommending the move.

It comes after parliament mandated its Legal Affairs Committee to solicit views from the general public on the subject, before potentially changing any laws.

Malawi courts appeared to have abolished the death sentence in April last year after Supreme Court judge heard the petition of a convicted murderer, and ruled that the death penalty negates the right to life which is otherwise provided for under the Malawi’s constitution.

The judge then ordered the re-sentencing of all cases where the death penalty was handed down.

However four months later, the Supreme Court issued a statement saying the judge had expressed his personal opinion and the death penalty remained applicable.

There have been growing calls both locally and internationally for Malawi to abolish the death penalty, especially because the country is a signatory to the declaration of Universal Human Rights in which the punishment is not allowed.

Tuesday’s public hearing is the first of three such sessions with similar events planned for the northern city of Mzuzu and the southern city of Blantyre later this month.

Malawi currently has 25 people sentenced to death and awaiting execution, but none have been carried out since 1994.

Related Topics:Death penaltyMalawi
Up Next

Why Muhammadu Buhari will back Osinbajo by Seun Bisuga