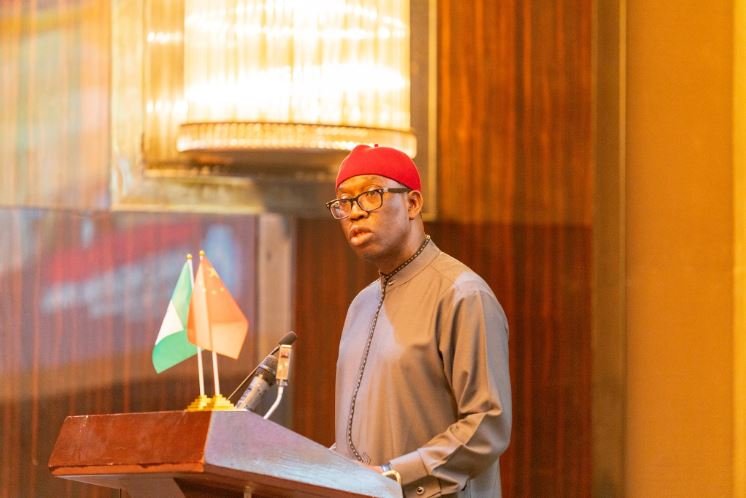 The Delta State Government has approved the sum of N5.1 billion for the construction of an International Conference Centre in Asaba.

The Delta State Commissioner for Information, Mr Charles Aniagwu, disclosed this while briefing newsmen on the outcome of the State Executive Council meeting presided over by Governor Ifeanyi Okowa on Thursday in Asaba.

He said that the construction of the International Conference Centre had become necessary as the state capital was developing into a mega city.

According to Aniagwu, the state government intends to complete the project within 12 months and has also approved 35 percent mobilisation fees to the contractor to ensure prompt delivery of the project.

“Although we have an event centre, it does not serve the purpose of an international conference centre where different break-out rooms and committee meetings are usually held, hence the need to have something of a world class standard just like the one in Abuja,” he said.

The commissioner said the Delta State Government had also approved the construction of a cottage hospital at Ovwor-Olomu at N423 million.

He said that the council approved work on the mini sports arena in Koko, Warri North, and sum of N543 million as compensation for verified property owners at the defunct Abraka market in Asaba.

The commissioner said that due to rising cost of materials, 10 projects were brought to the council for review.

On the issue of IPOB’s plans to enforce sit-at-home in Asaba and environs, the Delta state commissioner said that security agencies were on top of the matter and urged the people to go about their lawful duties without fear of intimidation.

“Let me assure you that security agencies have been put on red alert to ensure that our people go about their business legally and lawfully.

”So, we are appealing to those asking people to stay at home to look for other means of agitating for the release of their leader Nnamdi Kanu,” he said.