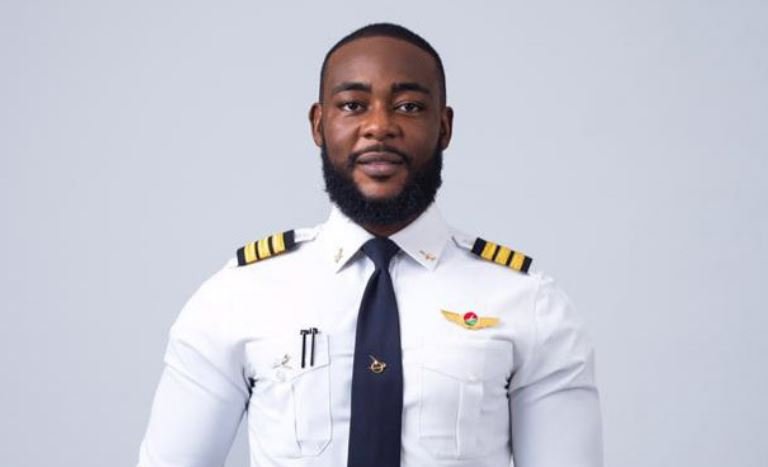 Jamil Abubakar, the son-in-law to Africa’s richest man, Aliko Dangote has supported the killing of Deborah Samuel in Sokoto, noting that, the punishment for blasphemy is death.

Abubakar, is the son of a former Inspector General of Police, Mohammed Dikko Abubakar, is married to Fatima Dangote daughter of Nigerian Billionaire, Aliko Dangote.

2023 elections most significant for Nigeria – Osinbajo