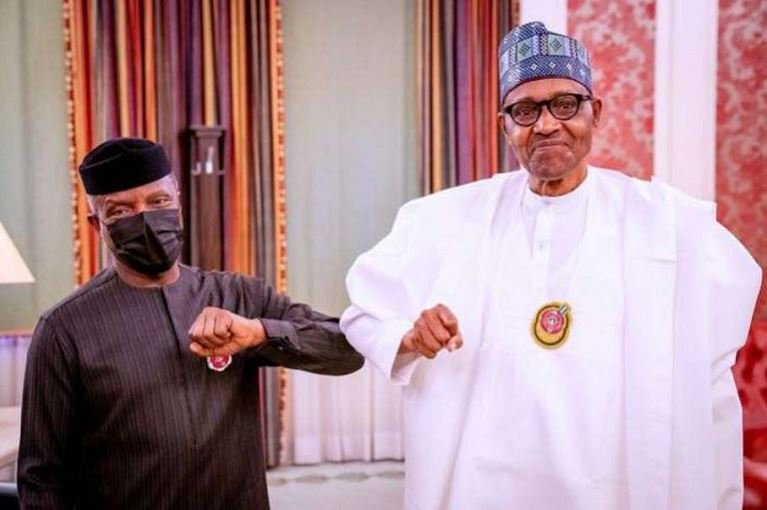 The Academic Staff Union of Universities, ASUU, has requested that President Muhammadu Buhari allow Vice President Yemi Osinbajo to lead negotiations between the union and the government, threatening that the body will extend the ongoing strike if their demands are not met.

Emmanuel Osodeke, the National Chairman of ASUU said resolving the ongoing strike has gone beyond the reach of a Minister. He thereby called on the President to let Osinbajo handle the negotiations given his background as a Law Professor.

Speaking with reporters, Osodeke said ASUU would convey a meeting to deliberate on the matter, while assuring that the body was ready to extend the ongoing strike if the Federal Government fails to meet its demands.

Accoring to Osodeke, “We will continue to be on strike; we will meet in one or two weeks and look at the situation, and if nothing, we will roll it over again, but I expect them to come and resolve this problem in the interest of the children.”

“Where we are now, we will take the case above the Minister, the President can direct the Vice President to handle it, he is a Professor, but they are busy running around the country,” he concluded.

Recall that ASUU had been on strike since February 2022 and the body had consistently blamed the Federal Government for the ongoing strike, alleging that apart from not implementing the 2020 MOA, government also failed to convene the regular implementation monitoring meeting as agreed.

ASUU had insisted that calling off the industrial action depended entirely on the Federal Government as members were determined not to shift ground until their demands were met .

Meanwhile, the House of Representatives had since urged stakeholders in the education sector to close ranks and call off the ongoing strike in the interest of the Nigerian students.