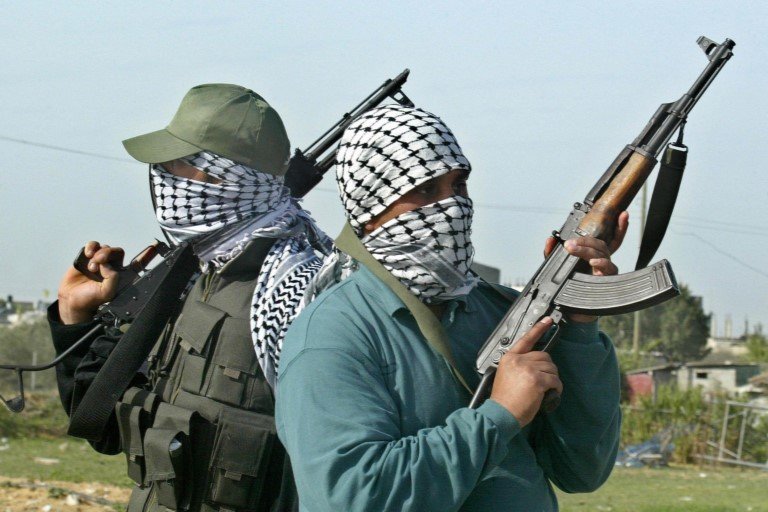 Chukwujekwu Uzozie, a businessman and farmer based in Ukpor, Nnewi South Local Government Area (LGA) of Anambra has been abducted by yet-to-be identified persons.

Uzozie’s only son was said to have been shot by the assailants who stormed his home in Umudiji Umuohama village, Ukpor on Saturday morning and shot into the air severally before forcing themselves into his compound.

A family source, who pleaded anonymity said Uzozie was taken to an unknown destination and no contact has been made while the son who was badly wounded has been taken to hospital for medical treatment.

The source said Uzozie was Special Adviser to a former chairman of Nnewi South Local Government Council in Anambra.

According to the source, members of St Andrew’s Church Umuoham where Uzozie worships have organised special prayers for his release and quick recovery of his only son.

DSP Toochukwu Ikenga, Police Public Relations Officer in Anambra confirmed the incident saying that a manhunt had been launched for the abductors. (NAN)