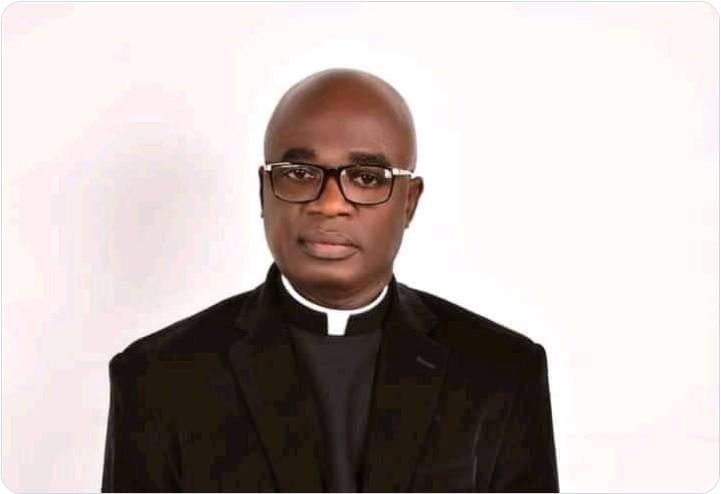 Rev. Fr. Hyacinth Alia, a Catholic priest, has emerged the governorship candidate of the All Progressives Congress (APC) in Benue.

Rev. Fr. Alia, Catholic priest of Gboko Diocese, scored 526,807 votes to emerge as the party’s candidate at the primary election held on Saturday in Makurdi.

The News Agency of Nigeria (NAN) reports that the bishop of the diocese, Most Rev. Williams Avanya had before Saturday suspended the priest for his involvement in partisan politics.

He said Dr Mathias Ibyuan came a distance second with 113,816 votes, while Dr Sam Ode scored 79,369 to berth at the third position.

NAN reports that the Catholic priest is following in the footsteps of late Fr. Moses Adasu who won Benue’s governorship election in 1991.

NAN further reports that APC plans to hold a special congress to affirm the result. (NAN)