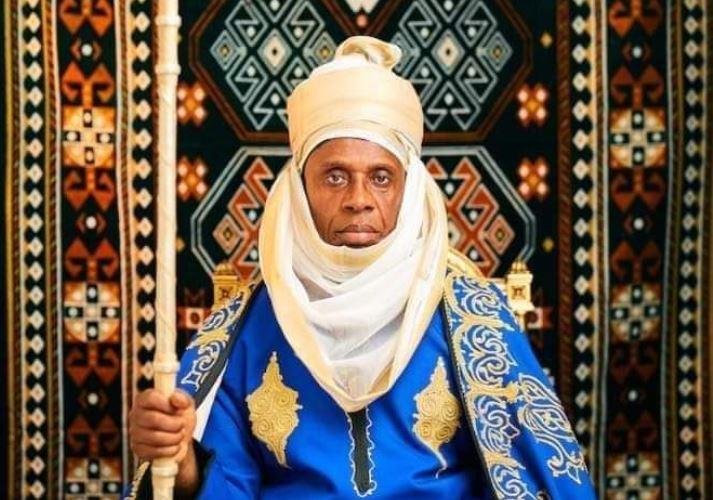 Supreme Court on Friday dismissed an appeal filed by former Minister of Transportation, Rotimi Amaechi, seeking to halt an alleged N96 billion fraud against him by the Rivers State Government.

In a lead judgment prepared by Justice Emmanuel Augie but read by Justice Adamu Jairo, the Supreme Court dismissed the appeal by Ameachi on grounds that the issue of not been given fair hearing does not arise as no one is on trial.

The move by Rivers State is a panel of enquiry into the alleged fraud.

Amaechi had prayed the apex court to prohibit Governor Nyesom Wike from investigating his eight-year tenure as executive governor of the state.

The former governor predicated his opposition to probe on the ground that it was aimed at witch-hunting him, to embarrass him, humiliate him and to as well disgrace him in view of his political differences with his successor.

Governor Wike who constituted a seven-man through his counsel and insisted that the the Commission of Inquiry headed by Justice George Omekeji was to look into how N96B was allegedly withdrawn from the Treasury of the state government and how it was expended.

The court also ordered Amaechi to pay the sum of One million Naira Governor Wike as cost.