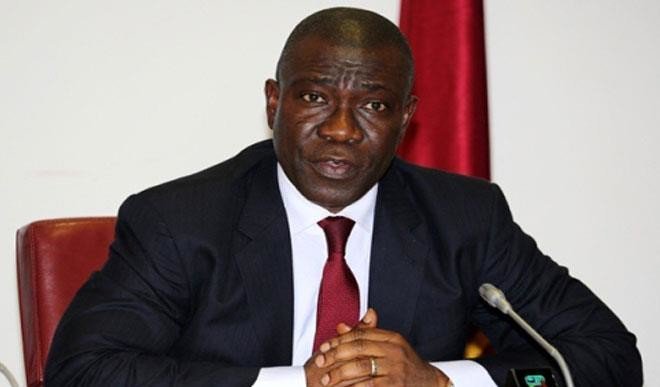 In a terse statement by his media aide, Uche Anichukwu, on Friday, he urged Nigerians to disregard the information making the rounds.

“Our attention has been drawn to an online misinformation to the effect that former Deputy President of the Senate, Senator Ike Ekweremadu, has joined the Labour Party.

“This is false and should be disregarded,” the statement said.

Chronicle NG reports that on Wednesday the former Deputy Senate President pulled out of the Enugu governorship race and has been courted by several political parties including the All Progressive Grand Alliance and All Progressives Congress.